No renewables for National

The right sure won’t be able to criticise Labour about a lack of renewal in their list after National’s release of their party list*.  If you want an actual example of what a non-renewing list really looks like, I think we now have the definitive one. It looks a lot like their energy policy this week – lots of pious talk about renewables but really just mining the same old things that have been doing for generations.

It is good to see that National are trying to get the list to reflect the makeup of their constituency. For instance, good to see the gender balance.

And despite the headline of ethnic diversity, I see 10 whities on the front bench, and only 1 non-whitie in the top 28… And cabinet doesn’t stretch to 28…

Age? Ummm well let me say that it pays to be quite thin on top.

Oh yeah, this is a party list completely representative of their constituency.  It isn’t quite the deleted testosterone list that Act have. But it is pretty damn close. 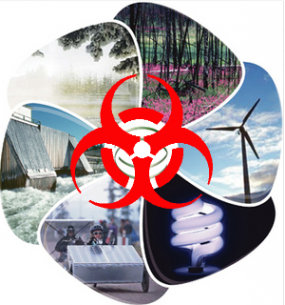 To the outside observer of the National party they appear to be squandering most of the hard work that they did in the early 2000’s in actively trying to clean out deadwood and bring new people in. It looks like that just stuffed a few tokens into the party list and gave an unsubtle message in the shuffling of positions about who Joyce likes this week.

But I guess National doesn’t like renewables past the token level that they had in their energy last week.

* Yes Act was nothing but newbies in their list. But really the only question is if John Banks will get in. If he does then the polling indicates it may be feasible that Brash gets a walk. But both have spent some time in the house already for a different party. Hardly a renewal.

36 comments on “No renewables for National ”