New Zealand’s nurses, midwives, and medical assistants are on strike today and deserve our support.

There comes a time when consistently going over and above the call of duty becomes less about keeping people safe in the short term and more about enabling the slow-motion destruction of New Zealand’s public health system. That time has arrived.

The slow motion destruction of public health began the moment National was elected in 2008 and continued unabated under Junkie and Blinglish until last year. 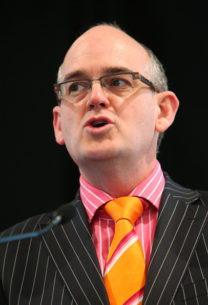 Tony Ryall – why is he not in jail?

National was partially able to get away with the demolition job for so long because of its ceaseless repetition of the lie “we’re actually increasing funding” being amplified by both its ideological bedmates in the MSM boardrooms and the party’s sophisticated dirty-politics machine. National also worked diligently to seed its extremely well-paid fellow neoliberal idealogues throughout the DHBs and Ministry who, in turn,  ensured more and more public health spending was diverted away from the provision of actual health services towards bolstering the profit margins of the privateers incessantly nibbling away at the edges.

Only making things worse for the public during John Key’s dismal tenure was the dismal duo of Health Ministers. How many New Zealanders have had to suffer from failings in the health system due, for example, just to Tony Ryall’s HBL fiasco? HBL was eventually wound up by Jonathon Coleman who replaced it with NZ Health Partnership, basically a trojan-horse sitting in the middle of the public health sector handing out contracts for services to the private sector.

But, really, the main reason National has been able to get away with its attempted ruination of the public health system has been the dedication of New Zealand’s health professionals, most notably nurses, midwives and medical assistants. These wonderful people have done so wonderful a job the real effects of National’s under-funding have been obscured.

Its a shame the Labour-led coalition now has to clean up the shit National left behind. The MSM and its amplifiers will do all it can to blame Labour, but Dr David Clark needs to stand firm and demonstrate Labour was serious about its values. Time now to weed out National’s left-over neoliberal enablers and redirecting funding away from the privateers and back into the public system.  He and the rest of the coalition might also like to reflect on it priorities – the sufficient funding of essential public services or buying billion-dollar war machines to appease the Donald Trump regime. 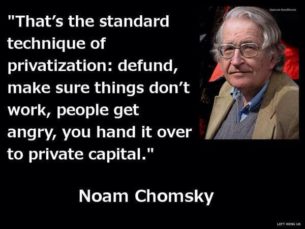 101 comments on “Nurses deserve our support ”