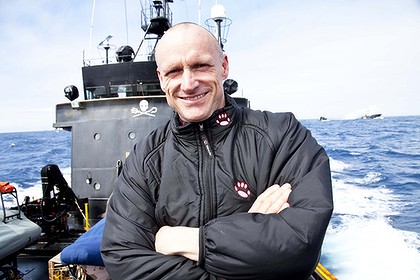 Pete Bethune has had his sentence for bogus charges laid by Japanese whaling interests suspended. My warm congratulations to Pete and his family. They’ve suffered a lot of distress over the past few months as Japanese extremists called for Bethune’s execution – all because he dared to hold Japanese whalers to account for illegally killing whales, deliberately sinking his boat, and attempting to murder him and his crew.

Sincere commendations are also due to the Tokyo court that saw sense in this case and resisted the pressures of whaling interests and Japanese ultra-nationalist fascists who were hungry for more harsh retribution. Had Bethune been sentenced to further incarceration, it could have led to some nasty political developments back here, what with the injustice of the detention and the history between our two nations.

Meanwhile Bethune’s Dad Don remains scathing of the Japanese whaling program and the NZ Government’s spinelessness throughout this whole sorry affair. Can’t say I blame him. I expect with Pete not being at liberty to participate directly in the next actions in the Southern Ocean, he’ll be much more free to concentrate on political activism in NZ. He could well become quite a thorn in the side of this Eco-Vandal Government.