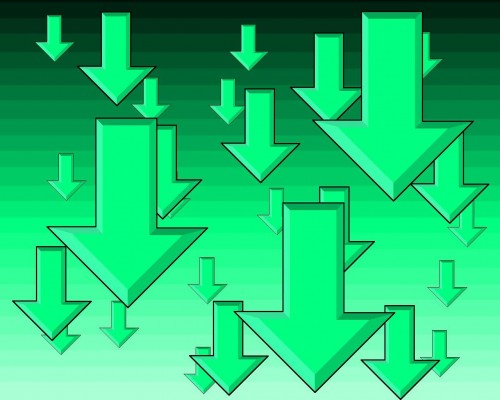 John Key’s “Don’t Be Jealous” Budget has done little to stop the European contagion from ravaging our sharemarket – at time of writing down 2.4% and still falling.

The NZX company itself has dropped more than 5%, leading other significant losses by Fletcher Building, Sky City, and Contact Energy. Telecom is now down to an historic low for its shares of just $1.99, although CEO Paul Reynolds won’t mind with the massive pay increase he’ll be getting from the tax cuts. But don’t be jealous! It’s important to recognise the stellar contributions of our wealthiest earners even if their performance does result in gargantuan losses.

It seems that fueling inflation and cutting government revenues with tax cuts we’re borrowing a billion a month to fund doesn’t do much for confidence in the underlying structural health of our economy after all.

Who would have thought?

Update: the market closed down 2% today.