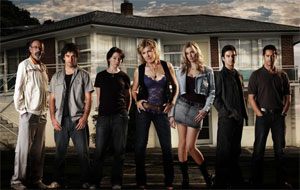 Outragous Fortune’s heading to the US.

ABC has signed a deal with South Pacific Pictures to turn the show into an American series.

This is great news considering that Britain’s ITV has already commissioned a six-part series based on the show, due out next year.

Don’t know about you but I’m just hopeful the show’s success will allow us to throw off the shackles of our current international claim to television fame – Popstars.