The TVNZ that this government presides over is dysfunctional.  As the government is only interested in profits and getting its dividend, they are creating a culture of ratings-driven drivel.  Bigotry, incitement and emptiness are all fine, if they bring in a couple more advertiser dollars.

But with Paul Henry’s outburst on Monday morning, John Key’s weekly vehicle to be asked soft questions by a former National Party candidate on state TV went all awry.  The ratings-driven culture where nastiness is fine showed far too close to Teflon Jon.  And all he could do was Smile and Wave – or in this case laugh.

Yesterday morning Radio New Zealand tried to contact the board of TVNZ.  Only 1 was contactable, and they refused to comment as they didn’t know anything of the latest furore…  After it had been the biggest news story all day, it seems there must be very close governance going on…. 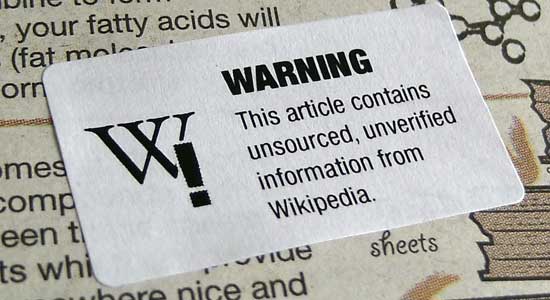 We are very far from the BBC’s Reithian mission to educate, inform and entertain.  With dozens of jobs going from the newsroom this year and last, and probably more cuts in the works, the quality of news and factual programming is inevitably declining.  With the constant focus on money, New Zealand culture and programming is ignored as cheap tat is brought in from overseas.  This is not TV for the good of the nation.

Labour’s charter was flawed and an untenable half-way house, but at least it was a step in the right direction.  I spent most of the Clark years overseas, and returned to find an Aotearoa not just much wealthier economically, but also much wealthier culturally.  But while great strides were made in developing a New Zealand identity in music and the arts, TV didn’t make the same great improvements.  The charter was a start, but it needed the funding to back it up, and a new management that was committed to Educating, Informing and Entertaining New Zealand whilst improving New Zealand culture.

We deserve a channel that promotes New Zealand interests.  One that has a set minimum percentage of kiwi content, and targets for quality.  One with a strong independent newsroom, that’s not dependent on ads or sponsorship.  One that will develop New Zealand’s voice, culture and talent, not enhance bigotry and dumb-down the population.

This is all affordable – most other western countries do it.  PBS is the US, ABC in Australia, BBC in Britain, and channels all across Europe.  A channel to allow local culture to flourish and to have news without an agenda; that everyone can trust.  Radio NZ costs us about 2c each / day – turning TVOne into a proper New Zealand state channel would be a little more expensive, but it’s no outrageous amount to help us be the nation we want to be.