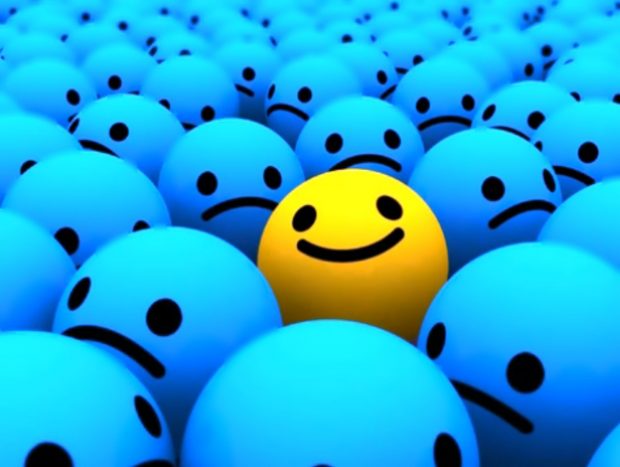 It’s possible to be positive about 2017.

Now, this is tricky since I don’t wish to defend the current government in election year. But it’s possible.

Our society will continue to be stable, culturally tolerant, and highly attractive to the world. That’s rare anywhere.

New Zealand’s economy is going so well that it will do fine no matter what happens in the world. Not that bold a claim.

Our climate will change the least of any country in the world (except maybe Chad, Mali, and Saudi Arabia).

Our weak state will remain immaterial to most of us.

We will continue to have one of the smallest, cheapest, and least necessary military forces in the world.

The 2011-2016 earthquakes are finally forcing far more of us to think, build and believe in resilient cities.

Adversity has been shown to bring communities together, especially in marae.

Our sports teams and athletes look set to do even better than the astonishing 2016.

Our electoral system will once again prove, compared to the world, to be highly representative, efficient to run, stable in outcome, and mercifully brief.