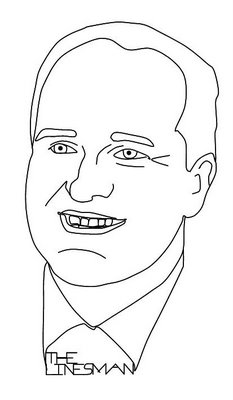 The Electoral Finance (Reform) Bill introduced to parliament yesterday contains a major change from what had been previously indicated. The regulated period for limiting election expenditure, as well as the election date itself, is now at the discretion of the Prime Minister. It could be as little as six weeks instead of the previous three months as initially announced. As  No Right Turn says, this is effectively a 50% increase in the expenditure cap. It could also bring the time allowed for unrestricted spending on advertising closer to the election date and therefore more effective.

There is something odd about the process as well. The cabinet paper making  the decision is dated 20 April 2010, so presumably went to Cabinet Monday 26th, this week. The recommendation  at Point 16 says under Next Steps that Cabinet “approve the Electoral (Finance Reform and Advance Voting) Amendment Bill for introduction subject to the final approval of the government caucus and sufficient support in the House of Representatives.”

The government caucus would have rolled over on Tuesday – the last-minute provision massively advantages National. Yesterday’s announcement by Simon Power however has the puzzling statement that:

Following consultation by the Speaker with all parliamentary parties, it was agreed that the regulated period could also be triggered where an election is called less than three months from polling day, to avoid retrospective application to prior spending.

The nature of that consultation would be interesting to know. It must have been fast. Quite why the Speaker got involved is also unclear.

This rushed process also shows up a major flaw in the way the electoral finance consultation has been handled by Power. Consultation has been limited to the parliamentary club. Parties outside Parliament and the extra-parliamentary sections of political parties were not consulted at all. But it is they who must raise the money, pay the bills and carry the can.

There are more and bigger issues with the election finance package; where it comes to money, in my opinion the consensus spin is a sham. But this looks like a swifty as well.

25 comments on “Power pulls a swifty on electoral finance ”