Godwin’s law (or Godwin’s Rule of Nazi Analogies)[1][2] is an Internet adage asserting that “As an online discussion grows longer, the probability of a comparison involving Nazis or Hitler approaches 1“[2][3]—​ that is, if an online discussion (regardless of topic or scope) goes on long enough, sooner or later someone will compare someone or something to Hitler or Nazism.

Promulgated by American attorney and author Mike Godwin in 1990,[2] Godwin’s Law originally referred, specifically, to Usenet newsgroup discussions.[4] It is now applied to any threaded online discussion, such as Internet forums, chat rooms and blog comment threads, as well as to speeches, articles and other rhetoric.[5][6]

Not just on the Internet… 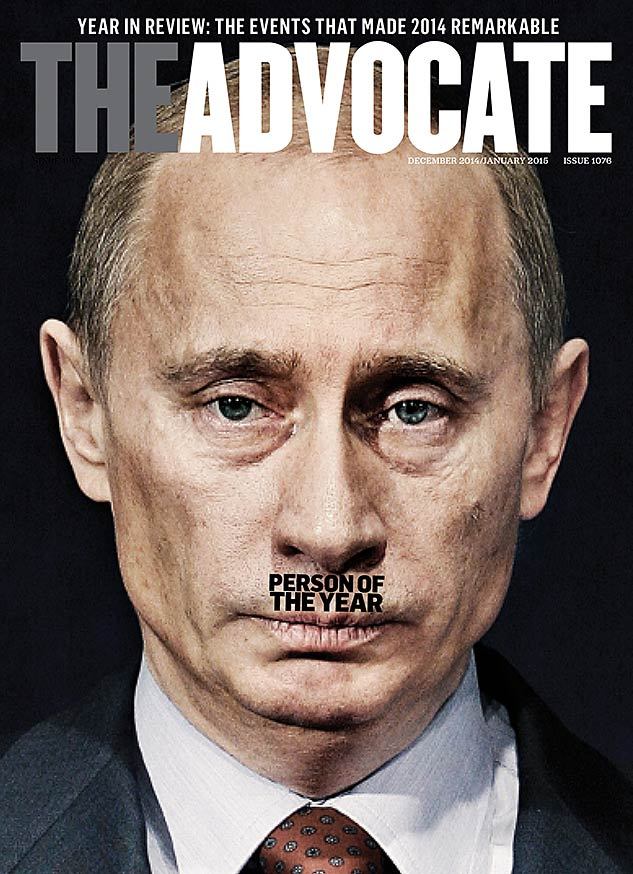