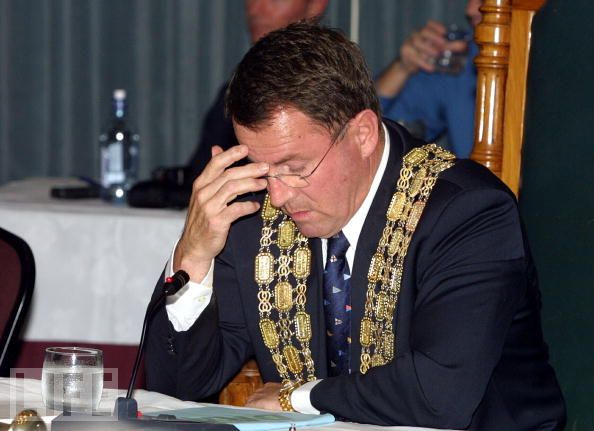 I’ve been tipped off to a possible issue with Dodgy John ‘if I wear my policy on my sleeve, I won’t get elected’ Banks’ most recent mayoral poll.

I covered John Banks’ first poll release noting that he cheekily weighted his results on 2007 sub-regional turnout. Given this year’s election is likely to result in an uptick in voting, this is slightly dubious.

Banks’ second poll, which has him dead even with Len Brown, might have a bigger problem.

This news report notes the results are ‘from a Curia Market Research poll of 1500 ratepayers’ note that last word, ratepayers.

If Curia was only polling ‘ratepayers’ then it has missed a pretty big voter segment of the population that being non-ratepayers who might be more likely to vote Len Brown. Surely Curia wouldn’t be so silly?

I wonder if this is just a mistake because if it’s deliberate then people need to be very wary of claims of support for the Mayor for Remuera.

18 comments on “Question over Banks’ polling ”