Quote of the Year: “Planet Key”

I don’t know what universe the panel is in, that judged the “zip it” one as quote of the year.  The political one that has been repeated most and spawned a load of images and comments, is surely “Planet Key”?

Metiria Turei turned the government’s Planet Labour jibe back on them in the House, and Key fell right in.  He described his planet which is completely out of touch with the reality of people  struggling in these difficult times.

And a load of images followed: 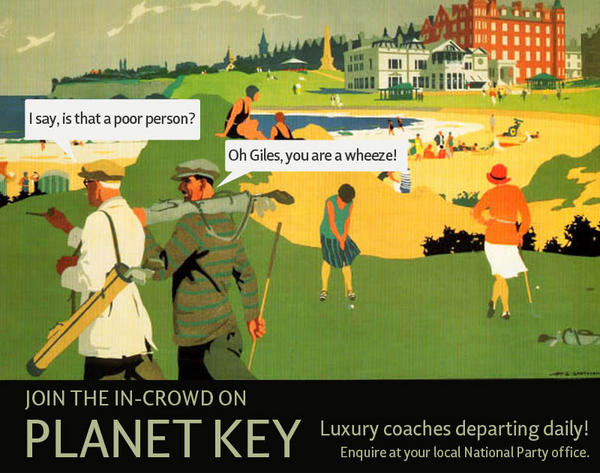 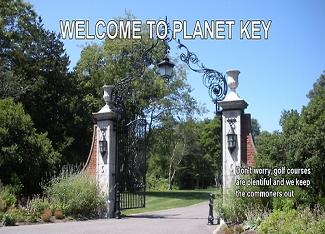 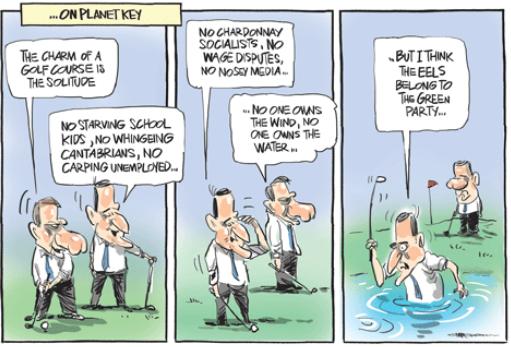 Surely it’s no contest!?  Doesn’t it sum up the Key government philosophy?