Rob Salmond’s argument – too simplistic and wrong in its assumptions

Thanks to Swordfish who kindly let me edit and repost his excellent comment from Mike Smith’s post “The Centre of Attention“.

As a prelude I’d like to include an incisive comment made by Sanctuary which to me sums up the situation that Labour strategists like Salmond seem oblivious to:

A couple of additional observations: Labour is a movement, not just a party. There has and always will be a touch of the evangelical about the left’s mission.

In short, a movement cannot survive as a caretaker of someone else’s establishment. Clinging to a doubtful centre is a recipe for the death of of the socialist strand of the left that gives the Labour party it’s existential meaning, and without an existential meaning, Labour will cease to exist. 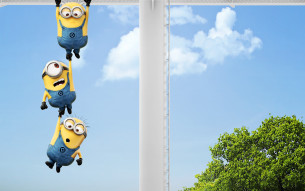 If Labour is no longer here to fulfill its historical mission, then all these hangers-on are doing is using the historical Labour vehicle for their own current day political careers.

Now on to the main course, by Swordfish who writes:

How have centre-left parties gone when they’ve tacked away from the centre ?…..it goes badly”
– “…declining centre-left fortunes when its narrative swings left…”
– “the centre-ground really is where elections are won and lost”
– “pulling the centre back towards the left is massively, massively hard. You win those people over by being relevant to them as they are, not by telling them their worldview needs a rethink.

And wrong in its assumptions / premise.

In reality, the vast majority of voters don’t think in any sort of coherent Left/Right terms. That’s why it’s notoriously unreliable when post-Election surveys ask respondents to place themselves on the Left/Right spectrum. All the more so when so many people think ‘centre’ means ‘normal’ and left and right = ‘extremes’.

And the fact is: UK polls over recent years suggest many of Corbyn’s key policy proposals actually have majority support. You wouldn’t know it from the outrageous rhetoric of shell-shocked Blairite Grandees, nor from the Establishment’s academic/intellectual enablers.

The whiff of arrogance, condescension and smugness is palpable. 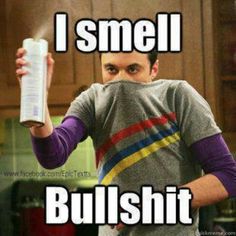 Polling in the UK suggests voters wanted:
(1) Economic competence and credibility
(2) A Party close to them on key issues

(1) Despite Jon Cruddas’s highly misleading report that UK Labour lost the May Election because it was too “anti-austerity”, the polling I’ve seen suggests a majority of Britons oppose a continuation of austerity policies and now believe the cuts in spending (both locally and nationally) have gone too far.

Corbyn needs to take the anti-austerity fight to the Tories, employing the arguments of leading economists to back him up, and making it clear to British voters that their (majority) instincts are, indeed, correct – as Paul Krugman has said: 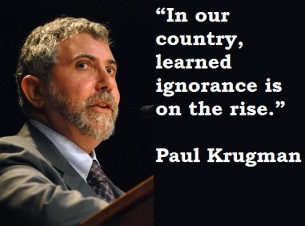 “The austerian ideology that dominated elite discourse five years ago has collapsed to the point where hardly anyone still believes it. Hardly anyone, that is, except the coalition that still rules Britain – and most of the British media.”

(2) As I’ve suggested, the big problem with Rob’s argument is that, on so many of his proposed policies, Corbyn is in fact entirely in tune with public opinion. He’s not the one telling them “their worldview needs a rethink” !

On bringing railways and energy companies into public ownership, on rent controls, on higher taxes for the super-wealthy, on a mandatory living wage, on cuts to tuition fees, on nuclear weapons and on his previous opposition to the Iraq War and bombing Syria – on all of these issues, Corbyn has the majority of voters on his side …… and against both the Blairite and Tory Establishment (and their various hangers-on). 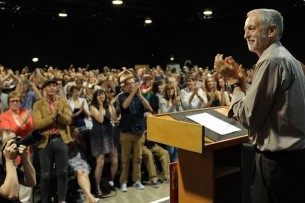 Immigration is probably an exception and Trident is a partial exception (only a minority want to scrap trident altogether, but a clear majority want to downsize).

All of which, of course, raises fundamental questions about just where the “centre-ground”, where the social consensus, actually lies? Just how far to “the Left”, how fringe-dwelling, is Corbyn in reality? Maybe, just maybe, he’s occupying the centre-ground on many of the key issues and our Blairite chums (and their little cheerleaders in the academy) are well off to the Right.

(Note: Based on a similar comment I made at Public Address – albeit with a few added points here and there)

The other point I’d make:

… Kinnock (and his ‘modernisers’ – including arch-Blairite, Peter Mandelson, his director of communications) swung the British Labour Party to the ‘centre’ in a major re-branding exercise throughout the mid-80s to early-90s period. That’s the common consensus among academics and commentators. High profile routing of the Militant Tendency activists and its 2 MPs, a major policy review that greatly de-emphasised public ownership, the dumping of the commitment to unilateral nuclear disarmament, abandoning certain pro-TU policies in an effort to change the image that the Party was “run by the unions”…All in all, a clear symbolic move away from ‘the Left’.

The problem with Rob’s argument (and those made by a few other political scientists with New Labour tendencies) is the way they try to force quite disparate election results into the straitjacket of their theories. Look a little closer at these electoral outcomes and their historical context and you’ll find that it’s an extremely uncomfortable fit.

—
Swordfish also deconstructs in detail the “mythology” around Blair’s formula for electability. Labour was already on a high and the Conservatives in disarray BEFORE Tony Blair stepped up to the podium. 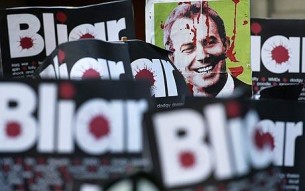 Blair went on to permanently damage UK Labour by sacrificing millions of core Labour votes by chasing the elusive centre(-right). Jeremy Corbyn appears to be reconnecting with those core Labour voters, to a horrified Blairite Labour establishment.

Bottom line is that Rob Salmond’s analysis is plain wrong, on premise, on history and on conclusion. It suggests that some strategists around NZ Labour have a Tory Labour infatuation with being marginally just to the left of the neoliberal right wing, in their chase for power.