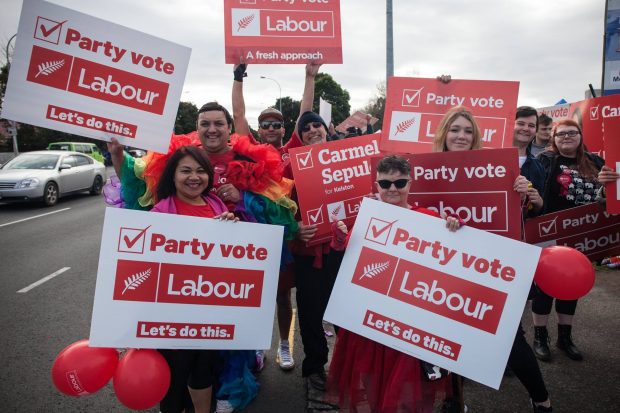 I did a quick summary of worker’s rights enacted under Labour since 2017, with a help from the Greens and reluctant support (and opposition) from NZ First, who held up a lot of these:

Labour sets the agenda for NZ, (and yes it could be more perfect with criticism from our own because we want them to go further, faster), but ignore the opposition who inevitably return to their own pathetic programme of tax cuts, 90 day trials, attacking unions etc.

We need to take stock and while of course there is more to do, and I for one will continue to push Labour on this, the election of a National/ACT government could see us go backwards pretty quickly.