Stuff’s major investigation into the protests at parliament in February was published today. You can read their backgrounder on why they made it here.

The investigation is divided into five parts,

Mod note: usual rules apply. Argue the politics, don’t attack commenters or use tone or language that has the effect of excluding others. There will be a higher than usual expectation of backing up claims of fact, so please to this pre-emptively. Read the Policy and ask if unclear. 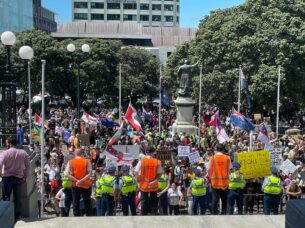 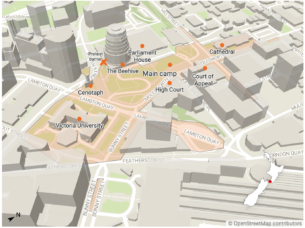