My semi-regular Sunday piece of interesting, longer, deeper stories I found during the week. It’s also a chance for you to share what you found this week too. Those stimulating links you wanted to share, but just didn’t fit in anywhere (no linkwhoring).  This week: the problem with Gen Y, Big Data and surveillance, part-time work, happiness and pessimism and Australia’s political culture. 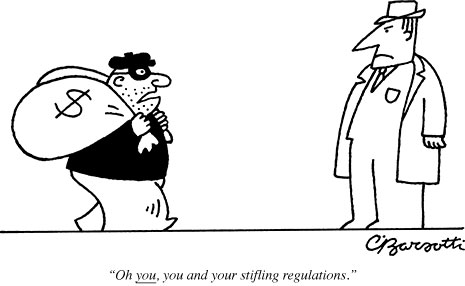 Daily Life has a very interesting article on Generation Y.  Often looked at as unproductive, disloyal and with overly high opinions of themselves, Daniel Stacey says that their attitudes are adopted due to the culture they grow up in – with companies not loyal to workers and constantly trying to screw down their wages and conditions, why would workers have anything but contempt back?

The Finns are the second happiest in the world, it’s the best place to be a Mum, they have the best education system, 75% union membership, and less anxiety. The Atlantic looks at why they’ve got things so right. Meanwhile the BBC has a couple of articles looking at what makes a pessimist, and – as pessimists live 7-10 years less than optimists – can they change; and also on can we make ourselves happier? Interestingly being actively involved in politics is one of the things that makes people happier…

On surveying our metadata, Slate has Connecting the Dots, Missing the Story – with Big Data the government doesn’t need to know the “why” behind anything. And the New York Review of Books has Rethinking Surveillance. Meanwhile the BBC compares the amount of data on the internet versus the data created daily in a man’s testicles…

Zoe Williams on the Guardian wants women to reclaim the term part-timer. With many part-timers doing the same amount of work in fewer days, she argues they are often better workers, but valued lower – not least by themselves.

Also in Sexism, the BBC has looked at the Julia Gillard as PM story. And more broadly at Australia’s political culture of regular coups – success is no guarantee of safety.

The BBC looks at how your Grandparents’ class has a stronger correlation with yours than your parents.  They often tend to fix their children’s “mistakes”.

And in interesting people – the 9/11 mastermind has turned his attention back to mechanical engineering and the CIA may now have the most secret vacuum cleaner design in history. And if a great listener had been listened to, the Vietnam war may have been a whole lot shorter.