My semi-regular Sunday piece of interesting, longer, deeper stories I found during the last fortnight. It’s also a chance for you to share what you found this week too. Those stimulating links you wanted to share, but just didn’t fit in anywhere (no linkwhoring).  This week: happiness, income, Germany, and the US security services.

Happiness is down under National – and surely this is a better measurement of society health than GDP, which as Robert Kennedy put it “measures everything but that which we hold most dear.” Further on happiness – we need to lose the fear of upsetting the status quo to achieve it – I’m looking forward to the upsetting of National’s status quo next year!

An election where the two-term governing right-wing party with a popular leader is going in expecting to come out easily the biggest party, but due to the collapse of coalition parties is in danger of a Red-Green coalition winning?  Not here in 2014, but Germany today.  The BBC profiles Angela Merkel, the most powerful politician in Europe, and presents a guide to the German election in comic-book form.

Also with German connections: the EU’s Financial Transaction Tax may be illegal unfortunately.  And why timetravellers can’t kill Hitler.

Also in that last link – how we invented old people, hackers on the front lines and have the NSA broken encryption?

We got a good glimpse of the mind of the NSA director with a view of his Star Trek helm command centre.

Not as good a glimpse as Rolling Stone journo Michael Hastings got of Gen McChrystal before the expose on the commander of Afghan operations brought McChrystal down.  Sadly we’ll be hearing no more from Hastings, 33, after he recently died in a mysterious single vehicle car crash / massive explosion in Hollywood.

Meanwhile US soldiers are holding funerals for their blown-up robots as they get emotionally attached on the battlefield.

I am Bradley Manning:

Also featuring Russell Brand – his excellent piece on being thrown out of the GQ awards for reminding people that the sponsors, Hugo Boss, supplied uniforms to the Nazis under the same brand-name.  He examines not just the absurdity of these ‘awards’ functions, but also how far corporate control goes, and where politicians sit – with his typical humour.

Former UK coalition minister Chris Huhne asks why people despise politicians.  There is the dishonesty, such as his own (his career hit an abrupt halt when he went to prison for putting speeding points on his wife’s license), but he lays much of the blame on the media.

Finally: income.  In a week where a banker tried to live on the minimum wage (without family), and found unexpected costs impossible, the court of appeal insisted that employers had to pay their own kiwisaver contributions to minimum wage workers.  While it’s crazy that they don’t for non-minimum wage workers, at least it’s a start.

The balance was of course public sector top executives receiving 10% pay-rises as inflation was <1% and the rest of the public sector received 1.4% average pay-rises. They received big increases last year too – was their work really worth that much?  $50,000 extra for getting rid of another worker is it?

The contrast is as stark as last week when Tony Marryat got more in his pay-out for failure as Christchurch CEO (once you add the $107k in paid leave he’s had) than the families of the dead and injured got from Watercare for their lack of health and safety in the Onehunga gas explosion – a CEO’s failure is worth more than the life of a mere mortal.

With these attitudes it’s no surprise when income inequalities reach record highs as they were revealed to be in US this week – and here last year – we await this year’s figures as we expect even worse.  Currently in the US the top 1% are taking >100% of any growth – yes the rest of us are getting poorer… 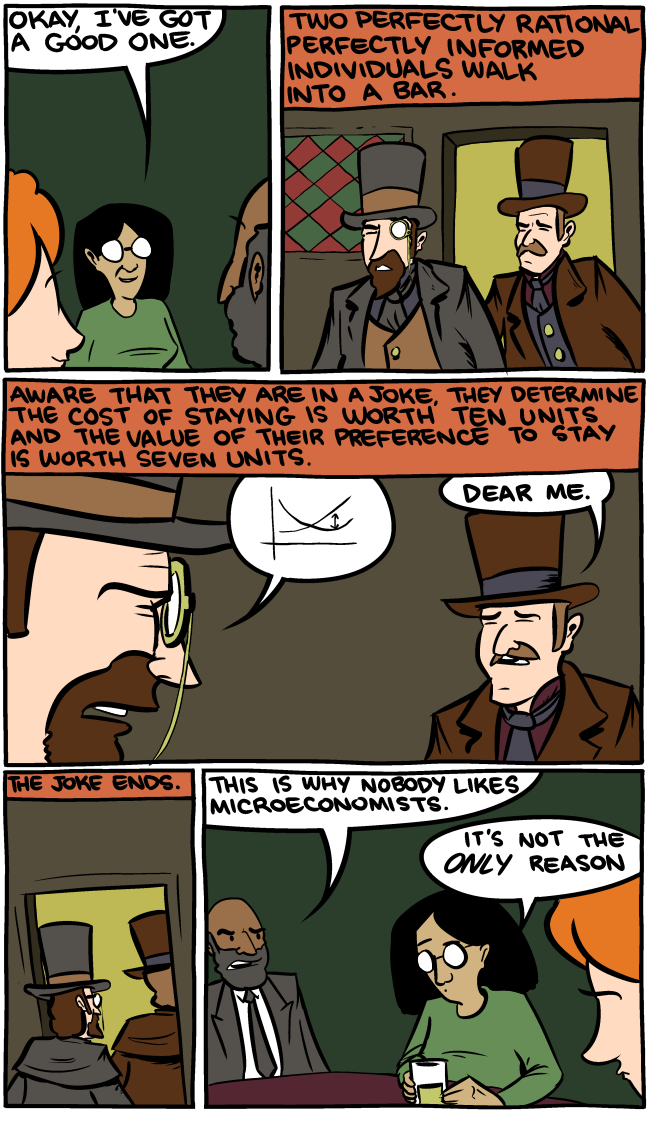 Bonus link: my daughter’s homework is killing me – a parent tries to do the hours of nightly homework his daughter is given as the US tries to catch other countries’ education systems by working their students beyond endurance & teaching to the test.  Despite the fact that more successful countries are headed the other way…