The 2008 financial crisis casts a long shadow over UK politics

During the 2019 UK general election there will be new issues and developments on a daily basis. But there is a major issue this election isn’t new, but remains highly relevant. The 2008 financial crisis and the subsequent policies of austerity the followed it continue to heavily impact on peoples lives

To really understand what happened in this crash, I recommend watching The Big Short.  This film manages to strike the difficult balance of explaining how the banks and big business caused a major financial crisis in the first decade of this century, whilst still being entertaining.

The short term thinking of banks and major corporations caused a massive economic crisis. Governments world wide were forced to bail out banks and financial institutions that were considered too big to fail. Having been bailed out, senior executives and boards of directors used the money to pay themselves massive bonus whilst forcing many to sell their homes, and forced people who hadn’t caused the crisis to pay for it. 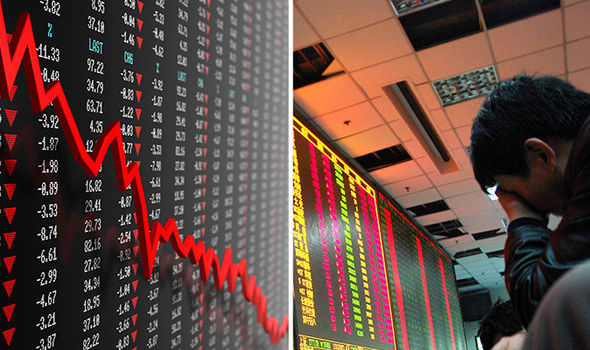 The 2008 financial crisis casts a long shadow over UK politics and society.

One thing that struck me moving to the UK in 2017, was how much harder the crisis hit here compared with New Zealand. Both in terms of the initial crisis, and the austerity policies that followed, the global financial crisis has cast a long shadow over the UK and Europe.

This will be the fourth UK general election since the crisis hit. In terms of politics the crisis has eroded public confidence both in politics, financial institutions and the ruling establishment in London. Many believe that the financial crisis and austerity in no small measure influenced the 2016 Brexit referendum result. In terms of politics, the landscape has been far less stable in the UK since 2008. Two of the last three elections produced minority or coalition governments (something that the First Past the Post Electoral system is suppose to avoid).

The Conservative Government took power in 2010 under David Cameron. This party has blamed the previous Labour administration for what happened to the UK.