The 60th Anniversary of the European Union 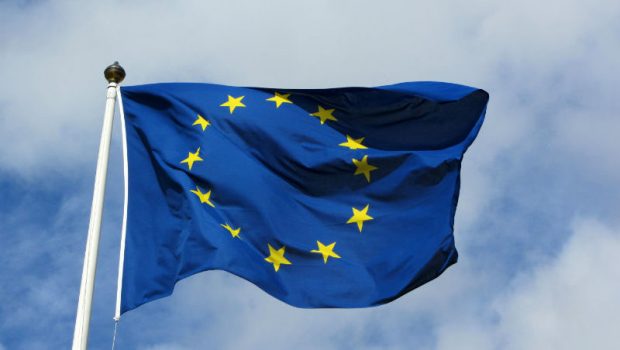 Last week the main heads of the European Union governments got together to celebrate 60 years since the first declaration in Rome. The European Union President Donald Tusk started his opening speech with a singular pitch from its origins in World War 2’s destruction:

I was 8 years old when the Community established a single council and a single commission through the Merger Treaty; the road I then took to school every day still led through the ruins of the burnt city [Gdansk]. For me, the Second World War is not an abstraction.”

He is completely justified in calling forth the EU from its historical origins. But after 60 years, one might have expected the capacity for critique. I’m going to start quoting from the Frankfurt Marxists Adorno and Horkheimer here, because they have a good sense of melancholy and absurdity. Tusk still believes in the fading impulse of its post-war origins; a grand project to ensure it never happened again. But grand projects have “always aimed at liberating human beings from fear and installing them as masters. Yet the wholly enlightened earth is radiant with triumphant calamity.”

Nothing like a slur from an intellectual reacting against totalitarian regimes to curtail any further uniting and reforming efforts.

… for millions of people, and today those millions will be demonstrating in the streets of our capitals … the European Union is not about slogans, it is not about procedures, it is not about regulations. Our Union is a guarantee that freedom, dignity, democracy and independence are no longer only our dreams, but our everyday reality.”

This is excellent, if the primary task of the EU is protecting rights of expression and organisation. But that is not what it has become. As I’ve seen it said:

Europe. A Greek startup bought by Germany. Then sold to Google.”

Mr Tusk forgot to mention that, while it was the Soviets that burnt Gdansk to the ground in 1945, the entity that burns cities to the ground in modern Europe is the banks. They are the new, polite occupying army. He will see the EU fail if he fails to turn on the internal critique.

It is much more important that we all respect our common rules such as human rights and civil liberties, freedom of speech and freedom of assembly, checks and balances, and the rule of law.”

Tusk represents the problem formed when the important human rights are those defined around expression and political participation, rather than redistribution and basic human need.

It also fails to accept the need for reform as a whole:
1. Understand world
2. Change world
3. Try hitting Undo
4. Blame the poets, and preferably jail them.

It’s not enough for a movement to continue based on the origins of World War Two. Not any more. It’s not enough as Tusk concluded to merely call for unity: “The Union after Rome should be, more than before, a Union of the same principles, a Union of external sovereignty, a Union of political unity.”

The ongoing challenge is to preserve the gains while transforming the structures supporting them. But how:

Horkheimer: That can only be achieved if we remain ruthlessly critical of this civilisation
Adorno: We cannot call for the defence of the western world.
Horkheimer: We cannot do so because that would destroy it.

Personally, I think Merkel etc can take a bit of criticism. Greece and Brexit are lessons to be heeded and acted upon. In fact the EU needs reform if it is to continue delivering the political goods. It needs more than ideals that are essentially political process ideals. As high as the stakes may be, as Adorno remarks to Horkheimer, there is something even worse than living in a horrible world: namely,
“to live in a world in which we can no longer imagine a better one.”

That is the lesson Mr Tusk really needs to take on now.

3 comments on “The 60th Anniversary of the European Union ”