The country’s books are in remarkably good shape 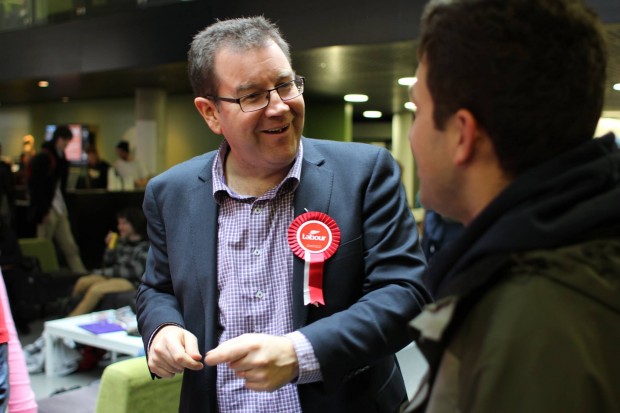 The traditional mantra that the right are better economic managers than the left is in tatters following the latest half yearly Economic and Fiscal Update.  As noted yesterday by Grant Robertson in Parliament:

While Treasury is forecasting a decline in GDP in the September quarter, due to the Delta outbreak, it predicts a bounce-back in the December quarter of 3.7 percent, and annual growth is forecast to average about 3 percent a year from 2023 to 2026. Unemployment is forecast to fall further, to 3.1 percent in the March quarter next year, while wages are forecast to grow 4.4 percent a year, on average, across the forecast period. The strength of the New Zealand economy means that the books will be back in surplus earlier than expected in 2023-2024; net debt will peak at 40.1 percent of GDP, lower than the 48 percent that was forecast at the Budget; and core Crown expenses will drop from their current level of 35.3 percent to 30.5 percent next year, and track at a similar level across the forecast period.

The associated Budget Policy statement also released yesterday indicates that the Government is getting ready to spend big.  As noted by Richard Harman the Budget Operating Allowance, essentially money for new spending, has increased from $2.6 billion to $6 billion for next year.  This gives the Government plenty of headroom for climate change initiative spending.

There is a real argument about how much the Government should be doing to alleviate poverty and the threats to our environment.  But no one can accuse the Government of being reckless with the economy.  And the orchestrated tales of woe from sectors of the business community do not appear to reflect reality with tax collected exceeding forecasts and a predicted deficit of $15.1 billion is now a much more modest $4.6 billion.

There can be no argument that Robertson is a careful and competent manager of the country’s finances.