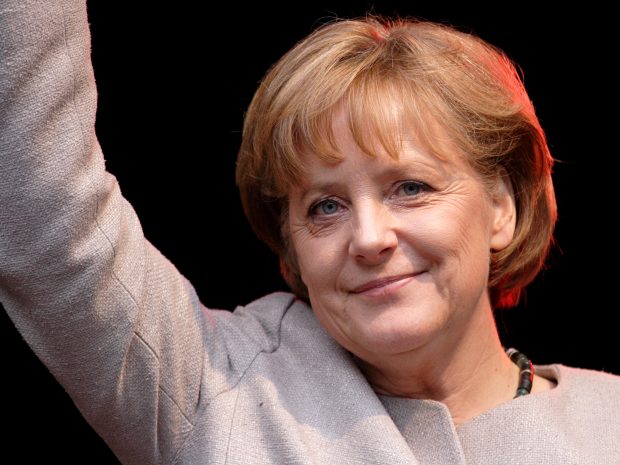 And now for an election that matters to the world, with some similarities to our own.

Germany’s elections held over the weekend have their Alternative Fur Deutschland (AfD) has 13%. The Christian Democrats and natural allies have 33.5%. The Social Democrats have 21%. The Greens have 9%. It’s worth refreshing yourself with what the nationalist, populist Eurosceptic AfD stand for.

That result is however an historic low for the centre-left Social Democrats (they are sort-of like NZ Labour). They have since ruled out a continuation of the ‘grand coalition’ they have had with Angela Merkel’s Christian Democrats (sort-of like our National under English except that the German bunch have a brain).

In fact all main parties have all suffered their worst results since the first post-war election in 1949.

The result sets up a really interesting scenario: a ‘Jamaica coalition’.

Charles Lichfield, Eurasia Group’s associate for Europe believes that domestic policy should be more straightforward than agreeing on European policy.

Domestic policy discussion will be fairly straightforward: everyone agrees that the public surplus should be reinjected into the economy but that governments should continue to sign off balanced budgets.

Europe will prove a more divisive issue in the “Jamaica” negotiations. Over the past few months, Merkel has repeatedly tested the readiness of public opinion to accept mild Eurozone reforms. Since there has been no backlash, an overly hostile attitude from the FDP could actually undermine their chances of ending up in government.”

The reference to a “Jamaica coalition” derives from the fact that the colours symbolising the three parties involves in the likely coalition – black for the CDU, yellow for the FDP, and green for the Green Party – are also the colours of the Jamaican flag. What is likely to be proposed for Germany is essentially the Greens going into coalition with National. Quite a thing for both of them.

The Greens at 9% have made a good showing in Germany, and they have a great opportunity to gain clear policy yields in government. Paralleling New Zealand’s negotiations for government, the next two weeks will get pretty interesting as the coalition forms.

40 comments on “The German Elections ”