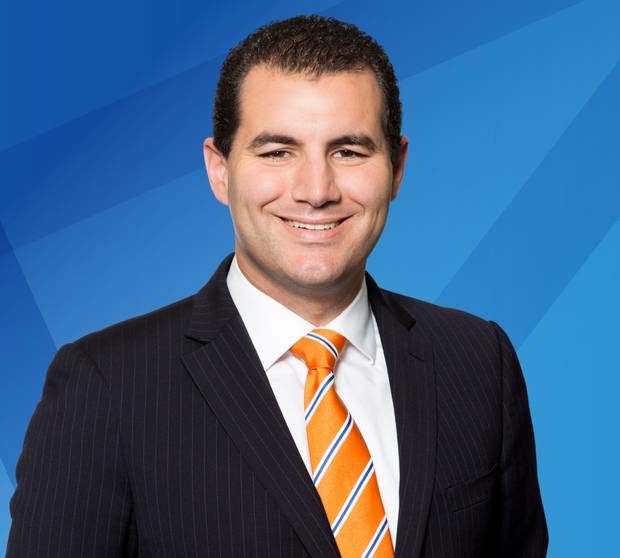 I wish this was not happening. My work is piling up and my unread unprocessed emails are getting to terrifying levels. But twitter is so interesting. Every day tweets appear that act like mini explosions and cause chaos to National’s hopes of appearing to be united and coherent.

The current destruction of the National Party is such fun to watch.

And it is really ironical that National is being torn apart by the forces of Dirty Politics, that bastard child of a political technique born and nurtured in the former Prime Minister’s office but with the chief protagonists being cast aside after Nicky Hager cast sunlight on the practice.

Because it has emerged that Jami-Lee Ross is being advised by Simon Lusk, one of Dirty Politics’ chief protagonists.

The problem is that the left has for a long time understood and known what was going on deep in the right’s collective thought processes. But we could not prove it. And their PR was so good. They were able to appear to be sympathetic to community, supportive of ethnic diversity and forward looking in their vision.

Fast forward to yesterday. We have an entirely new scenario. One informed by what has been happening in real time. Because one of their MPs has gone rogue and is providing the digital proof of all the shit cutting and conspiring that has happened recently.

The response to the first Jamilee tape was interesting. Initially there was a degree of angst, why wasn’t there a smoking gun, a “you got me bang up to rights” admission concerning the donations?  Although there certainly is a case to answer concerning the dividing up of a donation to levels that meant the donation did not have to be disclosed and questions why he hid the donation from Aaron Bhatnagar under the description of “Cathedral Club”.

It is the other parts of the tape that have caused consternation.

I have just met with @MaureenPughNat and unreservedly apologised for my comment. It was inappropriate. I value the work she does as the National List MP based in West Coast-Tasman & as our Associate Spokesperson for Children. She has gracefully accepted.

For me the jaw dropping aspect of the tape was their complete indifference to their ethnic MPs who clearly are no more than piggy banks.  As can be seen from this part of the transcript of the tape:

Bridges: I mean, it’s like all these things, it’s bloody hard. You’ve only got so much space. Depends where we’re polling, you know? All that sort of thing…two Chinese would be nice, but would it be one Chinese or one Filipino? What do we do?

Ross: Two Chinese would be more valuable than two Indians, I have to say.

Bridges: Which is what we’ve got at the moment, right? Your problem there is you end up in a s***fight because you’ve got a list MP – you’ve got two list MPs – it’s a pretty mercenary cull – sitting MPs, all that s***. Then you’ve got the issue of, you could end up getting rinsed with list MPs and bringing in some of those new ones, and if you do that you’re just filling up your lists even further. You’ve got to sort of look after…I mean I reckon there’s two or three of our MPs, not talking about our obvious ones like Finlayson or Carter, the rest you just want to go. Like Maureen Pugh is f***ing useless.

I hope ethnic communities have heard this loud and strong.

And as I type this the latest bombshell has hit the interweb.  Melanie Reid at Newsroom has published an article about the concerns of four women about inappropriate activity by Ross.

Hang on.  This is going to be an interesting day.

246 comments on “The Jamilee tweets ”