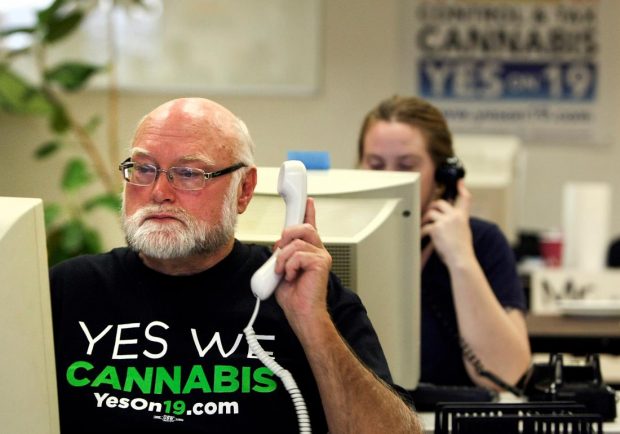 The Misuse of Drugs Amendment Bill introduced into Parliament is intended to:

Here’s the bill as introduced.

Let’s say the surgeon wants to prescribe medical marijuana, once it becomes legal. If I’m in a hospital having major epileptic fits, or recovering from chemotherapy, how confident can I be that this medicine is safe when the doctor prescribes it for me?

So far, there’s limited scientific evidence for it.

We need to make a distinction between medicinal marijuana and medicinal cannibinoids. It’s important that those who need alternative pain relief get it. But if a doctor is to be sure it will cause good not harm as a medicine, it needs to be regulated like a medicine. That means, as the New Zealand Medical Association stated in November 2017, that “The framework for the approach to medicinal cannabis should be consistent with that for medicines”.

Maybe it’s best described as a therapy rather than a medicine.

The Royal Australasian College of Physicians, representing 25,000 specialists who would be in charge of administering this kind of medicine, have raised a whole bunch of alarms about the weak evidential base for prescribing it at all.

The Therapeutic Goods Administration in Australia is just beginning to develop clinical guidelines for medicinal marijuana. New Zealand’s own Medsafe processes have not yet begun in this area

We also need to ask: what are the precise problems that we are trying to solve through this legalisation? The American Psychiatric Association notes that there is no current scientific evidence that marijuana is in any way beneficial for the treatment of any psychiatric disorder. The American Society of Addiction Medicine also wants medicinal cannabis to jump through the same evidential hops as everyone else, asserting that “Cannabis, cannabis-based products and cannabis delivery devices should be subject to the same standards that are applicable to other prescription medicines and medical devices, and that these products should not be distributed or otherwise provided to patients unless and until such products or devices have received marketing approval from the Food and Drug Administration.”

Even if approved, should it be restricted to certain ages? Certainly the American Academy of Pediatrics believes so, who oppose its use due to no evidence that it works on children at all. The American Medical Association, in calling for more research, says this “should not be viewed as an endorsement of state-based medical cannabis programmes, the legalisation of marijuana, or that scientific evidence on the therapeutic use of cannabis meets the current standards for a prescription drug product.”

The World Health Organisation states that “more research is needed on the basic neuropharmacology of THC and other cannabinoids so that better therapeutic agents can be found.”

The 2016 paper “Cannabis: The Evidence for Medical Use” by Barnes and Barnes starts to set out what the data holes look like, and they conclude the same as the above: “Clearly there needs to be much further work with regard to the formulation of cannabis and the best THC:CBD ratio for different conditions and better and further studies are needed on both short and, more particularly, longer term effects.” They emphasise the need for strictly controlled trials and a quality-controlled product and a secure supply chain.

So even if this law is passed, before the doctor gets to prescribe medicinal marijuana as a thing for your sick auntie, or your baby, or your elderly granddad, or even if the vet wants to give it to your cat, ask them: where is the evidence that this is safe for me, let alone effective?

40 comments on “The Medicinal Marijuana Bill ”