Revulsion. That’s what’s coming out from a range of people who have ploughed through the inner thoughts of the bottom-feeders in Nicky Hager’s book. Slater, Farrar, Ede, Collins, Lusk, Odgers, Jordan Williams – all are repulsive.It’s the strength of that gut feeling, that instinctive and emotional response from people as diverse as Lprent, Andrew Geddes, Danyl McLaughlin, Mike Williams and Matthew Hooton that will sink their plot. To quote Lyn:

After reading the quotes by Jordan Williams and and his disgusting sociopathic fellows, I know I felt like I needed some way to get clean. It appears that Danyl McLaughlin and Andrew Geddis feel the same. I suspect that any decent person would as well.

This isn’t about politics as usual. This is a cancer that has to be cut out. As always, it’s the cover-up that finally does that damage. Key’s attempts to cover up are pathetic, and doomed to be futile. But what they show is that he chosen to be in the moral low ground with the rest of them. TeamKey indeed. 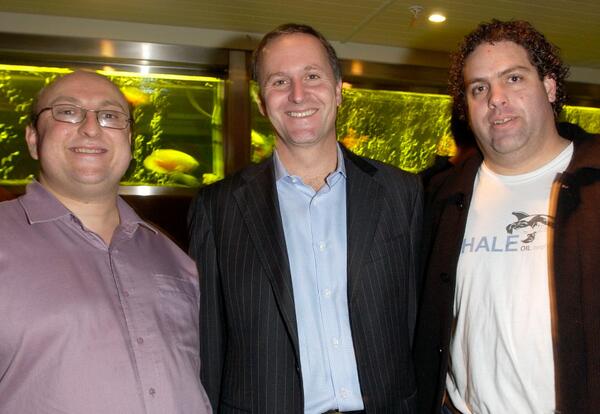 45 comments on “The moral low ground ”