The New Zealand age of aging in charts

By 2051, there will be over 1.14 million people aged 65 years and over in New Zealand. This represents an increase of 715,000 or 166 percent over the base (1996) population. They are expected to make up 25.5 percent (or 1 in every 4) of all New Zealanders (4.49 million). At present there are about half as many elderly New Zealanders as children. By 2051, there are projected to be at least 60 percent more elderly than children. Given the prospects of sub-replacement fertility, increasing life expectancy and the passage of baby boomers into retirement ages, it is projected that half of all New Zealanders will be older than 46 years by 2051, compared with the current median age of 34 years.

More dramatically this can be seen in the age structures of NZ over time.

A proportion of this is due to the increasing lifespan in NZ. 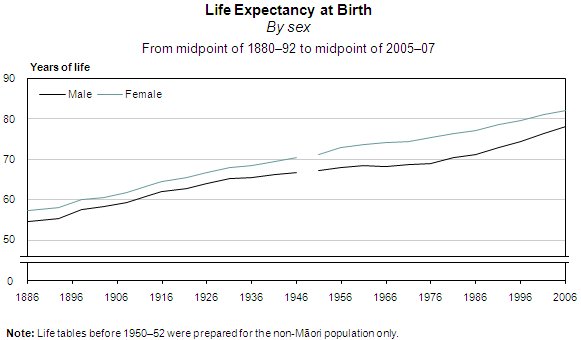 An even higher proportion is due to the drop in birth rates and the steadily increasing age at which mothers have children.

When you separate out the ethnic component*, you’d have to look at Maori (~14%) and Pacifica (~5%) fertility rates as markedly helping maintain the age balance of our society. Because of the structure of the current superannuation system, these are the people who will increasingly be paying for it (since National has given up paying into the Cullen fund for the foreseeable future). 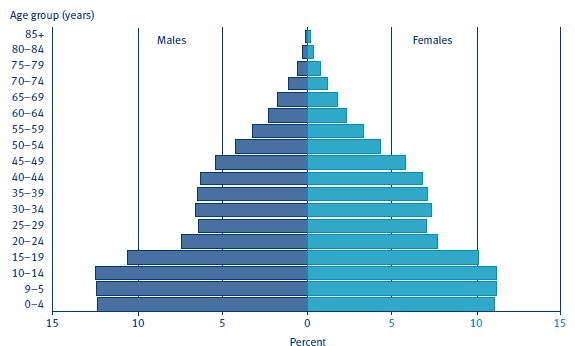 * Only a fool or someone as deluded for ideological reasons as Don Brash would not look at significant differences between populations when it comes to making policy.

21 comments on “The New Zealand age of aging in charts ”