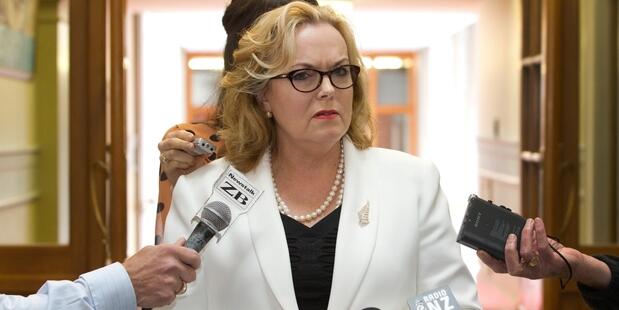 The Prefu is out!  And I suspect Judith Collins will be quietly cursing the contents although already National’s line is clear, this is the worst PREFU ever.  It is also the only PREFU every formulated at a time the world is experiencing a one in one hundred year pandemic that has caused the deaths of at an absolute minimum nearly a million people but yeah this is all Labour’s fault.

Henry Cooke has prepared this interesting backgrounder.  Some highlights:

No doubt National will be using some variant of the decade of deficits claim that it put out last time it was in opposition.  That time it worked, a few people did believe that Helen Clark and Michael Cullen were responsible for the excesses of Wall Street and merchant bankers and the instigators of the global financial crisis.  This time I suspect that these tactics will not work.  Because the majority now realise that this Government and Grant Robertson in particular are canny managers of the economy.

51 comments on “The PREFU is much better than National wanted ”