The Problem with Personification in Politics From time to time, commenters on this site make the mistake to ascribe a mind and opinion to the site. Firstly, this shows that they have not read the Policy. Secondly, it shows how their clouded thinking leads to wrong conclusions and ineffective comments.

Personification happens all the time. We use metaphorical expressions in our daily language that appear to ascribe human traits to non-human objects. It helps us to relate to these and get some kind of handle on them when they are otherwise too tricky to comprehend fully.

However, in genuine debate, particularly political debate, personification can lead you down the garden path. For example, an oft-made mistake is to personify institutions and organisations such as Ministries. These are complex beasts with mysterious and almost mythical inner workings that ordinary folk like us do not easily recognise and understand; they are quite unfamiliar to us despite the fact that some are apparently omnipresent, in the 24-hour news cycle, at least.

It becomes problematic when we extend these personifications to actual people whom we consider to be ‘at the helm’, e.g. heads of Ministries. As the saying goes, the fish rots from the head, which usually means that the symbolic Ministerial figurehead, i.e. the Minister, is responsible for all ills, perceived or real, allegedly coming from or caused by that Ministry. What’s more, all the human traits associated with the personified Ministry, are extrapolated and projected upon the head leading that Ministry. An alleged culture of or at a Ministry is not a pathological state of mind of a real person. It just does not work that way although it is so easy (and lazy!) to think it is so. But it goes even further. Sometimes, actually quite often, people use anthropomorphisms, which is to mean that they ascribe human behaviour to Ministries, for example. They may allege that Government, or the State, through their Ministries and ‘agents’, is ‘out to get you’, whatever that means. Ministers and Prime Ministers are said to ‘have blood on their hands’, in some fatal cases.

It is understandable and possibly even true that some people are ‘out there to get you’. Some people may indeed wish you ill or worse. Generally, you know who they are and why they think of you in a certain way; they are real people with whom you have a personal history.

This, however, does not apply to Ministries, no matter how much you personify these. To them, you are just a number, a nameless face; they would not know you from a bar of soap. For the simple fact is that Ministries are not real persons. There is no “they” or “them” as such, nor are Ministries some kind of Borg Collective in which all the public servants are linked in and to a hive mind called ‘the Ministry’ notwithstanding the Beehive. 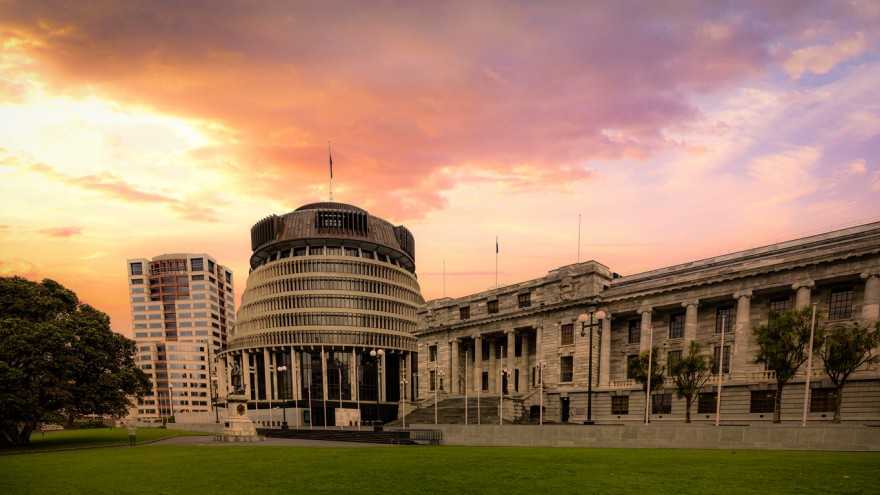 First personifying Ministries, for example, and then criticising and even attacking them as if they are your personal enemy and a direct and genuine threat to your existence is not uncommon, sadly. It feels real, because our little human brains cannot tell the difference between a real person and an imaginary one, between a real threat and an imaginary one. This might explain the venom and vitriol aimed at Ministers – some more than others – for example, when something goes wrong; inevitably, something always goes ‘wrong’. Because not only are they held personally responsible but also because it becomes personal because we make it personal, and thus (!) it feels personal. Some politicians even receive death threats and politicians have actually been killed by deranged folk overseas.

The paradox of politics appears to be that engagement increases when people feel more passionate about certain things that they do not necessarily consider political or as politics (cue Climate Change or Covid-19). It further increases when politics become polarised and divided. People start to take sides, become partisan, tribal and personal. The result is othering and alienation of our fellow human beings with whom we share our country and society. All this feeds back into each other, of course; political ‘engagement’ and ‘activism’ is a double-edged sword and the storming of Capitol Hill is a case-in-point. 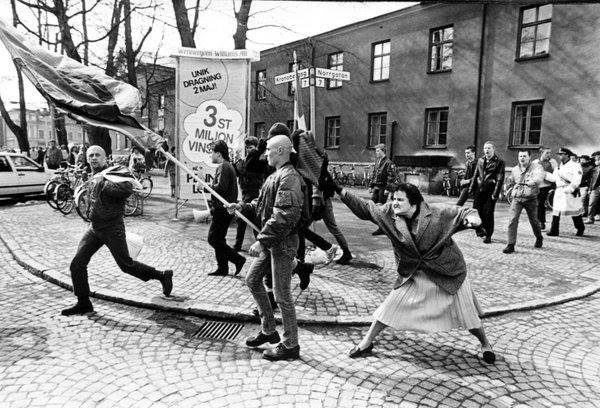 We cannot and should not expect enlightened politicians, our representatives, to rise from our midst if we ourselves are not enlightened – we indeed do elect the Government that we deserve. If this were to happen, we would ignore them at best or demonise and crucify them at worst. A correct knowledge and understanding of the nature of complex things are and how complex political systems and processes work will go a long way to combat our personal and collective ignorance about the democratic process and our place in it and how to evolve it in a meaningful, wise & intelligent, and sustainable way. If we all do our bit, if we lift all boats, we may see the tide rise from status quo and BAU to a better life for all in our society. Until then, we will bicker, whinge, criticise ineffectively, misdirect blame, accuse, attack, and generally go around in circles.

12 comments on “The Problem with Personification in Politics ”