The Revenge of The McCully 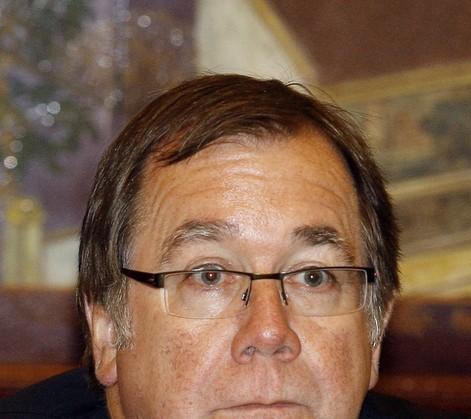 Murray McCully is still smarting from the Aid community so strongly (and correctly) objecting to his destruction of our world leading NZAID program, that he continues to kick them. Not content with last year’s 75% cut to the funding of the NGOs umbrella group The Council for Development, he has now suspended $26 million paid to NGOs like World Vision, Oxfam and Save the Children.

McCully is a prime meddler. He likes to govern by clique and control everything completely. This is why NZAID had to go – it was ring-fenced from his grubby little fingers. Apparently if he doesn’t control it directly it is “undemocratic”. The OECD called it “best practice”, but what would they know?

So now we have his meddling. There was no evidence or policy behind cutting the budget of these most cost-effective providers of development aid, just a bald assertion that they were out of step with the government’s new focus on economic development, which is to say that he thinks (in his own words) ‘rather too many of these programmes are focused on trade union rights in obscure parts of the world’.

McCully has pronounced himself the new arbiter of accountability. Odd for the man who in the last National government had to resign his Tourism portfolio for establishing a secret cabal to run his department that not even his Cabinet knew about. But Muzza knows better than the OECD or independent reviews or anyone else. Just trust him, okay?

18 comments on “The Revenge of The McCully ”