The truth will out

The co-author of Hit & Run, Jon Stephenson, says there is still more to come on the story and the sources they spoke to for the the book are disappointed they will not able to give their evidence in an inquiry.

Meanwhile reaction to the rejection of an inquiry is still rumbling on:

Brian Rudman: We all deserve to know the truth about the 2010 SAS raids in Afghanistan

I haven’t seen a single piece in support of English’s decision (presumably Hosking, but I don’t…). The effort to wait out the storm might prove to be a very costly mistake.

When the NZDF said the claim of civilian casualties was "unfounded", that was not a "legal term". It was a lie. #HitandRunNZ

There's a new hero in politics, with a stunning lack of power – Hubbard's cartoon on Bill English's decision against a #HitandRunNZ inquiry: pic.twitter.com/fTzAxGmZgt

We went from DUNNO KEY to WE WILL JUST have to WAIT AND SEE >>>NOTHING BILL pic.twitter.com/2qVYkDGFpr 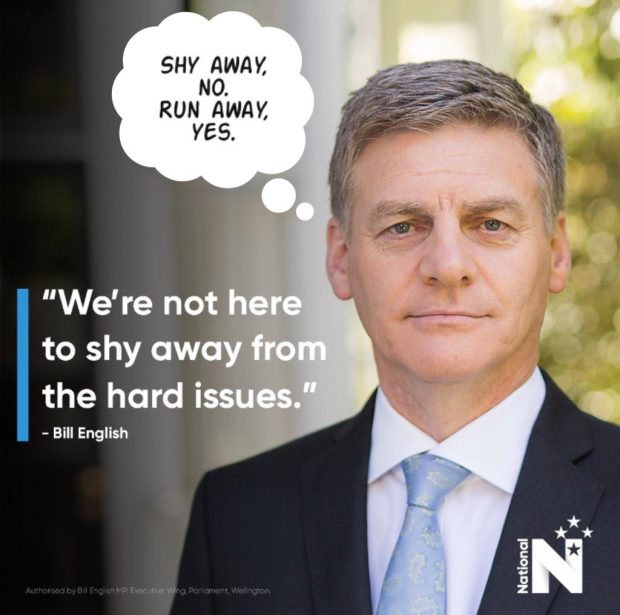