To intervene or not to intervene, that is the question…

To intervene, or not to intervene, that is the question:
Whether ’tis nobler in this government’s mind to suffer The slings and arrows of outrageous recessionary fortune,
Or to take arms against a global sea of economic troubles,
And by opposing end them? To be hands on, and interventionist…
(With apologies to The Bard…)

Rich families get it…

Kids from rich families  get it…

Insurance companies get it… 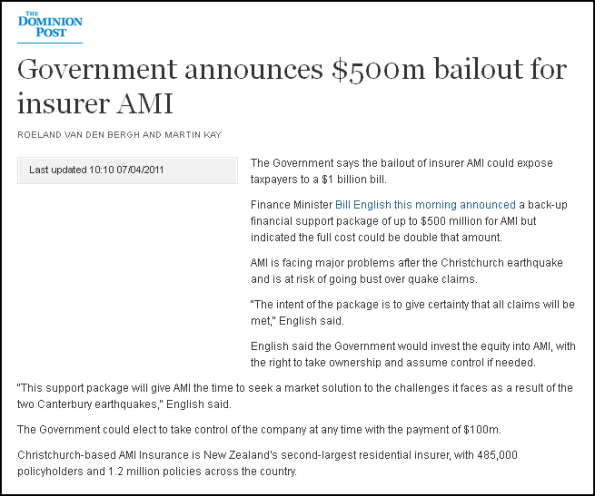 Even cute, furry-footed Hobbits get it… 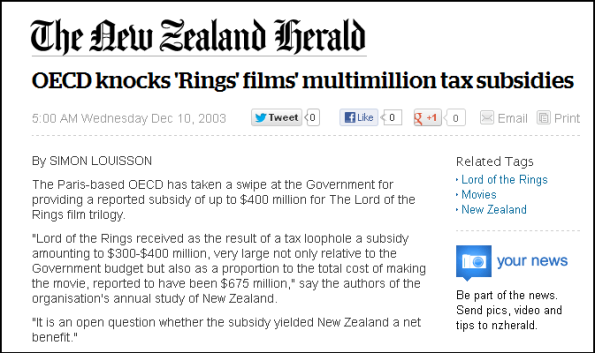 And more for the Precious…

Hell, practically everyone can get it…

Subsidies for everything and everyone…

But not, it seems, to assist struggling construction companies until the Christchurch re-build kicks in, in earnest, and they can trade their way out of difficulties, 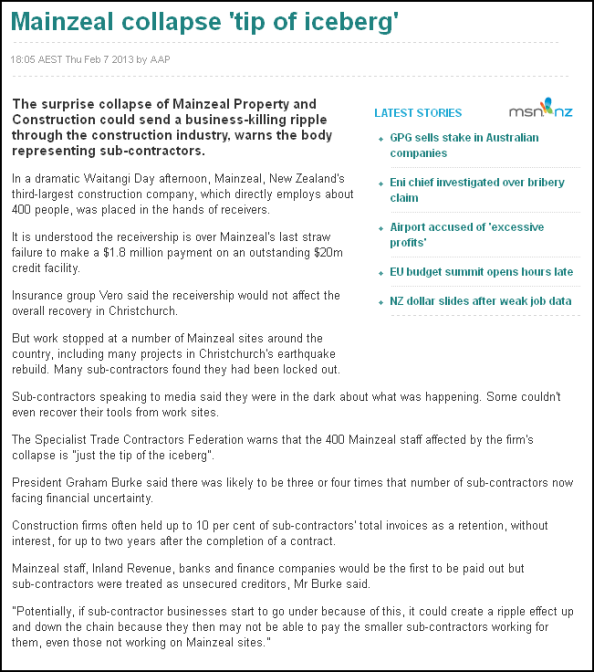 In a brutally frank analysis of the industry,  NZ Herald journalist Anne Gibson wrote this piece about other failed construction companies and the effect it was having throughout the country – see: Recession hammered building firms, say chiefs

“The recession has hammered the industry to the ground.  It becomes a very acrimonious environment. Builders are having to watch every penny to survive.”

And it was all so unnecessary.

And by “stimulation” I do not refer to the wasteful, blunt-instrument-style tax cuts of 2009 and 2010. Those tax cuts added nothing to economic growth and only served to cut government revenue (see: Outlook slashes tax-take by $8b).

Thousands of jobs could have been saved. Thousands more jobs created.

A proactive government, with Ministers able to look ahead, would have immediatly implemented strategies to counter damaging recessionary effects;

National should never have allowed our economy to get where it is now.

This is a government that is derelict in it’s duty, and for Steven Joyce and his cronies to carp on about  “overseas investment” is a moronic cargo-cult mentality that simply defies understanding.

If New Zealand businesses leaders and Captains of  Commerce still believe that National is a “prudent manager of the economy” – then going by the last four years and events in the 1990s –I promise you that you will get what you richly deserve if they are re-elected in 2014 (or earlier).

This isn’t governance. This is economic decline by a thousand cuts.

Expect things to get worse.

27 comments on “To intervene or not to intervene, that is the question… ”