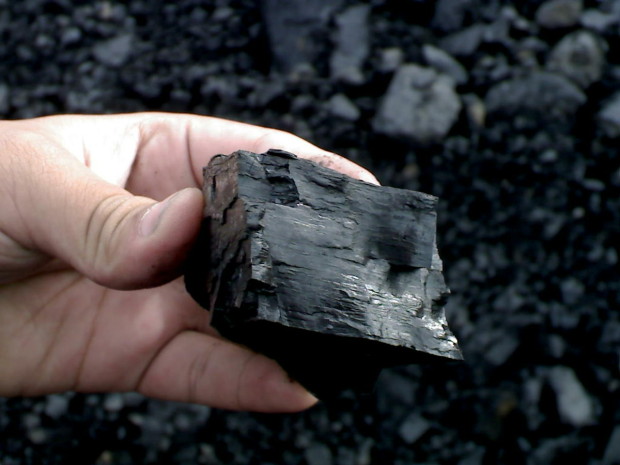 In the case of the massive Adani coalmine proposed for Queensland, Labor (Queensland majority) are clearly putting out feelers for what it would be like to kill the project, but form an economic development package that could replace those lost jobs and economic uplift.

There’s an inner-city seat in Melbourne that might be up for grabs by either Greens or Labor, and coal mines feature in that electoral debate.

In the case of the Bathurst coalmine on New Zealand’s West Coast, the coalition government is being deeply unhelpful by refusing Bathurst’s request to buy up a further coal mine for future expansion.

In both the Australian and New Zealand examples the question has to be raised about trading further rural votes for central urban votes, but National have failed to make traction on the west coast.

South Australia is also sending the signal that it no longer requires coal-fired electricity generation (separate of course from steel-making coal).

For New Zealand at 4.5% headline unemployment, tourism high, and yet plenty of underused people across New Zealand, this is the optimum moment to close coal mines down.