SkyCity is shrugging its shoulders after 2 adults left 5 children in locked in a van while they gambled in its casino. The Problem Gambling Association has revealed this is the 25th such incident at NZ casinos this year.

Yes, these are bad parents. Really bad parents. But behaviour is a combination of propensity and opportunity. Notice you only hear these stories of kids being left in cars when the parents are in casinos or bars. These are venues that allow people with a propensity for dependent behaviour to put their dependency ahead of their duties.

SkyCity profits by problem gamblers acting impulsively and irrationally chasing rewards ignoring the costs. That’s exactly what its customers do when they leave their kids in cars to go gamble.

Remove the blight of casinos from our nation, deny problem gamblers the opportunity to put gambling ahead of their families, and these things won’t happen.

Unfortunately, Steven Joyce is currently cutting a dirty deal with SkyCity to let it create more problem gamblers and wreak havoc in more families by giving it more pokie licences in exchange for building a white elephant convention centre. SkyCity is pretty much the definition of the corporate leach. And that’s who National wants to trade legislative favours with.

Oh and in case you wonder why SkyCity is so obsessed with getting more pokies, it’s not just because they’re the most popular form of gambling (because they’re so easy and addictive) – they’ve also got the worst odds for the player. 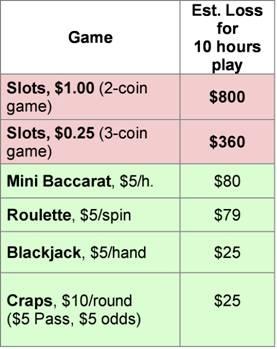