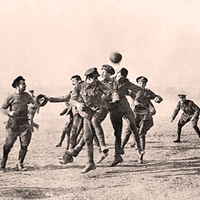 Weekend social is for non political chat. What’s on for the weekend, gigs, film or book reviews, sports, or whatever.

No politics, no aggro, why can’t we all just get along?