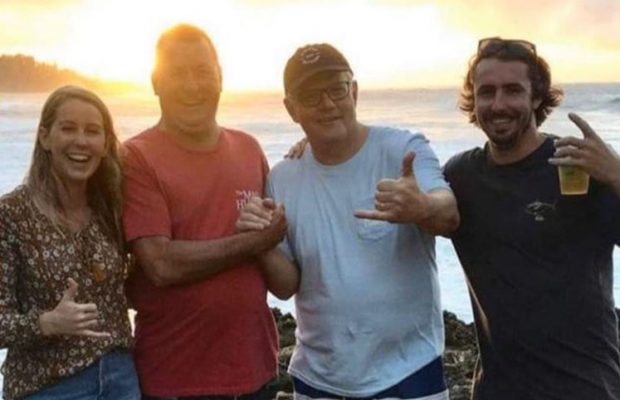 So, the Australian Prime Minister Scott Morrison is preparing for a November resumption of international air travel.

In a Facebook livestream yesterday. The prime minister said that he’s had discussions with New South Wales Premier Dominic Perrottet about bringing forward the start date of international travel for vaccinated people.

All he needs is for the home quarantine programme to be ready. There could not be a better live experiment for us to watch for a couple of months and see how it works out, because you know what the John Key crowd are going to do next: complain about why it’s happening over there first and in general why has New Zealand lost a comparative advantage for tourism. I strongly suspect that our South Island communities will not be so quick to take up the same approach: they like their current COVID-free status.

Stop me if you’ve heard this before in an Australia that existed before the catastrophic NSW and Victoria outbreaks this year but Morrison said yesterday:

We can’t live as a hermit kingdom on the other side of the world. If people are double vaccinated it makes complete sense for them to return to Australia in better settings than being cramped up in a hotel for two weeks.”

We will likely go through a series of debates here about all the differences that may exist in Australia’s approach to re-opening to the world, and all the systems that may contribute to enabling that, and in general what about them over there. This is what we need to do: stop the comparisons. New Zealand his its own health capacity, own people, own borders, own programme. We are where we are with this thing.

Every country is going to come out of this in a slightly different trajectory, and we are going to have to stop the perpetual comparisons. In COVID, each sovereign state is on its own.