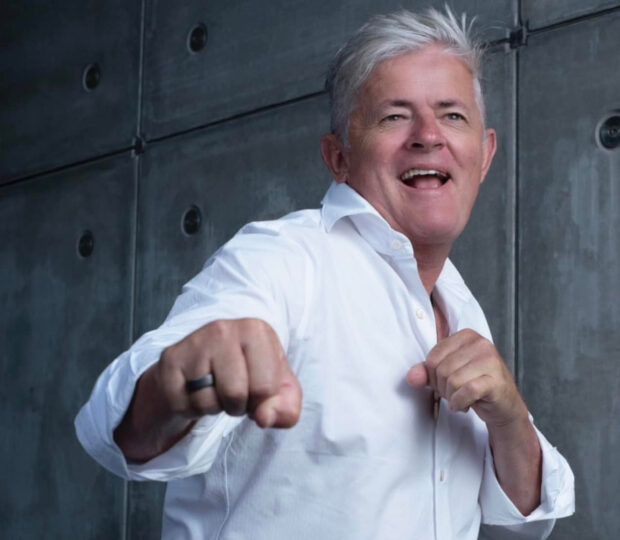 What started out as an ego driven campaign is now developing into full blown Trumism as Leo Molloy thrashes around attempting to court attention in the belief, Trump like, that it will convert into political support.

From Toby Manhire at the Spinoff:

At a launch event for his new campaign office just off Ponsonby Road, a space decked out like a sports bar, he issued a series of pre-emptive strikes at his rivals. Castigating the media for  “disinformation” that suggested a potential split vote the centre-right, Molloy practised attack lines on his opponents.

His first target was Wayne Brown: “He’s been tucked up in bed with the virus for a week, I’m not sure who I feel more sorry for more, him or the fucking virus.”

Molloy next had a go at Viv Beck’s choice of clothing, describing her as “the one who wears duvets around town”, and predicting that she would soon “jettison” her campaign.

Finally, promising a “slugfest”, Molloy took aim at Collins: “If anybody sights Efeso, he’s an endangered species – there’s space on the wall. He’d look beautiful mounted on that wall. I’ll get him, I’ll stuff him, and there’s your headline for tomorrow, you media boys.”

Any responsible major party should run a million miles from such a Trump wannabe.  So what is National doing?  It appears that they are cosying up to him.  He claims that he has had support from a number of National Party members and that they want to endorse him.  Luxon has refuted this claim but there is the undisputed claim of a prime slot at a National Party gathering.  From Kirsty Wynn at the Herald:

Molloy’s claim of endorsement comes less than a month after he was allowed to address a party event attended by National Party deputy leader Nicola Willis and other MPs.

Despite a longstanding National Party policy of not endorsing candidates at local government elections, Molloy spoke at the event attended by 100 members at a lunch at Markovina Vineyard Estate in West Auckland on May 28.

Molloy’s polling is just ahead of Viv Beck’s and the margin is well within the margin of error.

National’s problem is that Molloy is not going anywhere.  But if Beck was to pull out her votes would not automatically go to Molloy.  The market for a Trumpian type character in Tamaki Makaurau is just not that big.

Molloy’s campaign manager Matt McCarten should hang his head in shame.  I am comforted that McCarten has never won a major campaign.

If not and if Molloy won there would be a circus in Auckland Council that would make the Trump presidency look like an episode from the West Wing.