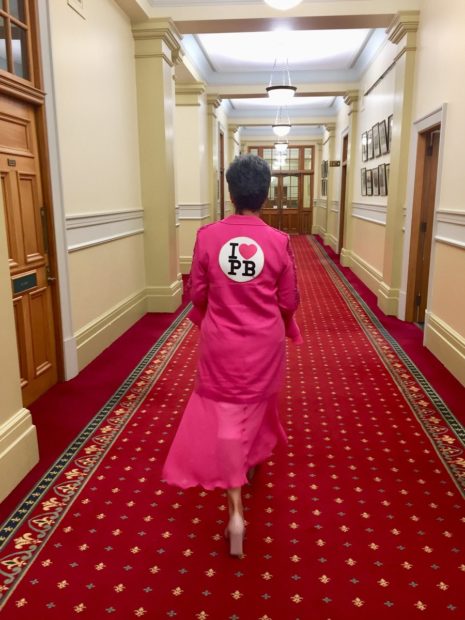 Paula Bennett has announced that she is standing down from politics and will not seek re-election on National’s list at this year’s election.

A month ago she was deputy leader and head of National’s campaign.

Now her career is no more.

Clearly the message has been given to her that she had no future.  And like Anne Tolley over the weekend she has announced her decision to move on and spend more time with her family.

She claims that she has improved people’s lives and livelihoods.  History would beg to disagree.

It was her attacks on ordinary people that really annoyed me about her.  She was steeped in dirty politics and used the power of the state to attack and embarrass individuals who stood up against her.

She had the nickname Paula Benefit which was hilarious given her disdain for those of us who have to from time to time rely on state support.

She also claimed to be a westie and thought that the wearing of fake leopard skin was a qualifying requirement.  Note to Paula, compassion and being down to earth and caring for the environment are much more important characteristics.