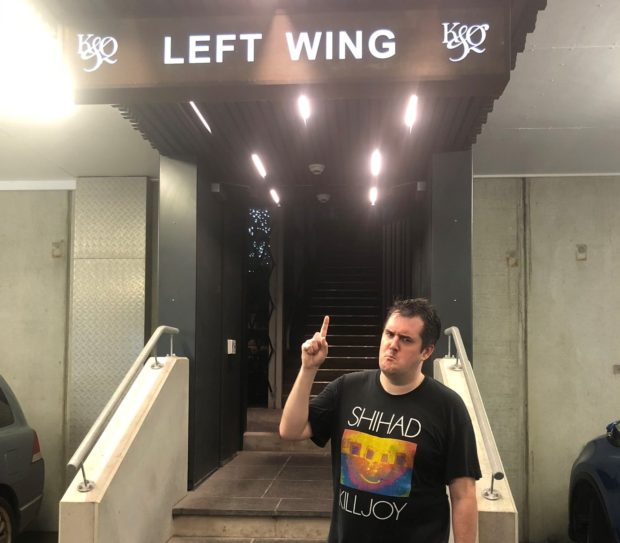 It is clear this week that Judith Collins’ reign as National leader is terminal.  The forcing Ardern to recall Parliament just so that she can grab some of the media spotlight ploy has worked in one way.  Collins has been at the centre of media attention.  But not for the right reasons.  Just read my previous blog post for how it went.

The end of her leadership must be on the cards now.  Previously the prevailing logic was that potential candidates would let her lead the party into the next election the result of which was a foregone result anyway, then depose her and get on with campaigning to win the following election.

But the damage she is doing to Brand National must be causing some to question the prevailing logic.

The question will be who.  Looking at National’s caucus right now they look pretty stale and shell shocked.

And their campaigns are all so lame.  They are pale imitations of Crosby Textor campaigns run a decade ago when memes were relatively new and the truth was bent almost to breaking point but not quite.  Nowadays the left has learned how to counter these campaigns.  Activists call them out and point out the mistruths.  Meanwhile the Prime Minister keeps her communication really simple, exudes competence and asks us to be kind to each other.  National’s attacks are not working.  Their continued frustration at Jacinda’s request to be kind shows how lacking their counter campaign is.

Maureen Pugh is touted as a potential future leader.  I only wish …

Simon Bridges is still hanging around.  He had published his book, danced on stage at the National Party conference and clearly still has leadership intentions.  A christian conservative seeking to woo back the urban liberal vote which has fled the party will work out fine I am sure.

Which leaves who I think is National’s only chance.  Chris Bishop continues to perform strongly.  He is bright enough and does not bend the truth to beyond breaking point, at least some of the time.  He is energetic.  And he has been getting a lot of media attention.

Clearly Collins views him as a threat.  The torpedoing of the virtual Parliament that he had worked on with Trevor Mallard and Chris Hipkins cannot have been accidental.  And removing his role as shadow leader of the house was clearly designed to bolster the crusher reputation.

Bishop is not popular in Caucus and I doubt he has the necessary support.  He would also be a big turn off to National’s Christian Conservative faction and the farming sector would view his election as National moving away from its base.  He also has some stuff in his background that is damaging.  But he may be the best and only chance National has to arrest its current downward trajectory.

60 comments on “National’s next leader? ”