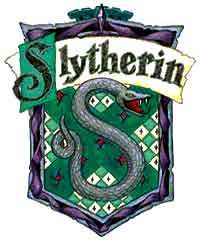 Has anyone else noticed John Key’s tendency to drift into Parseltongue when he’s under pressure? From his Radio New Zealand interview on the 24th:

“Um, in terms of the things where the companies were registered, my lawyer actually does those things and you know, he will have just obviously you know… clearly had the wrong information.

Actually as it turned out as I understand it when I later on got alerted to all this stuff, there are actually quite a number of different addresses that were registered, and um you know, he obviously… one or two of them, he had actually had the wrong address.