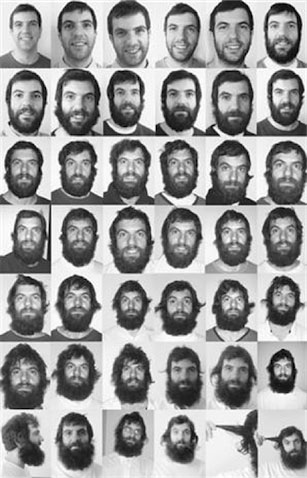 In being ‘economical’ with the truth, Gordon Copeland struggled with what some would think was a pretty easy biblical edict – don’t lie.

How hard would it be to follow say, 700 of the Bible’s rules?

After A. J. Jacobs spent a year reading the entire Encyclopaedia Britannica for his book “The Know-It-All,” he figured he had the yearlong experiment thing down. How much harder could it be to follow every rule in the Bible? Much, much harder, he soon discovered, as he found himself growing his beard, struggling not to curse and asking strangers for permission to stone them for adultery.

Newsweek has the full story.