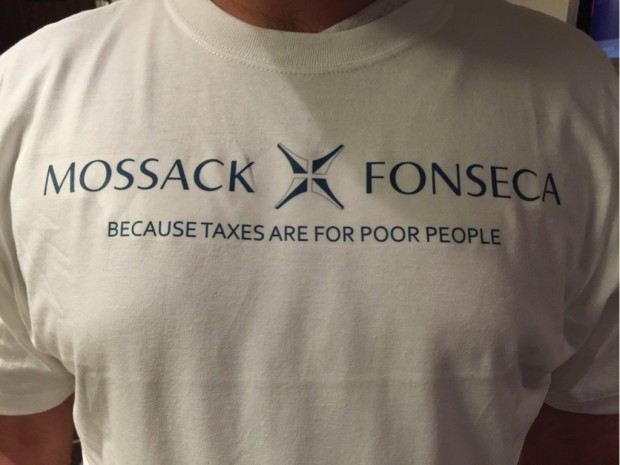 Mr Low Taek Joh may not be a familiar name to many here, but he is a very concrete example of how this current New Zealand government’s weak regulation has enabled the super-rich to get legal advice from Panamanian law firm Mossack Fonseca, set up trusts here, and through Auckland siphon billions of corrupt dollars wherever they want.

This is part of the massive 1MDB fraud that has been shaking Malaysia and Singapore for most of last year. It’s serious stuff, and Mr Joh is a named person of interest.

Concerning these dark arrangements, Labour has called for a public register of assets, and to name their beneficiaries. Better known as “sunlight is the best disinfectant”.

Despite a government inquiry in the wake of the Panama Papers leak concluding that there was a reasonable likelihood that the New Zealand trust system “is facilitating the hiding of funds or evasion of tax in some instances”, we have yet to see the rules tightened. Steven Joyce said it was important to tighten the rules. In an interview with Bloomberg last week, Minister of Finance Joyce said, “New Zealand is seen as a fair dealer and responsible player on the world stage. You have to meet the market as things change.”

But the one thing we know about massive illicit capital, is that it flows like mercury to the global point of lowest resistance. And poisons everything in its path. There were 11,500 such trusts operating in New Zealand by the end of last year. We need sunlight on them; massive foreign incoming capital should prove that it is clean, not measure degrees of dirt.

We need a fresh government that doesn’t merely “meet” the market: when it comes to financial regulation they have to form the market: control it, channel it, resist it, and tell people like Mr Low Taek Joh that we don’t need your legal fees, don’t need your poisoned hyper-fluid money, and don’t need them in our country.