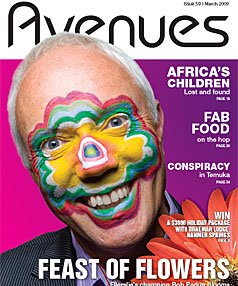 Bob Parker announced last night that he is not going to seek re-election to Christchurch’s Mayoralty.

At one level this is not surprising.  Christchurch’s Building Consent problems were a smoldering mess of an issue that kept getting worse and worse.  John Key and the Government thought for a long time that the problem was that consents were not getting processed quickly enough.  Even last month the emphasis was on the speed of consent processing.  Then suddenly the problem was that consents were being granted even though they may not meet the building code.  The last thing that Christchurch needs is doubt about the quality of its new buildings.

Things are that dire that Christchurch has lost its insurance cover for building consents, effective from July 1.  There is also talk that new buildings may have to be demolished.

This shows that Christchurch City Council’s governance is deeply, deeply flawed.  It appears that Councillors only understood the full extent of the problem recently.

What I cannot work out is why Parker or Brownlee did not pick up on this earlier.  It is not as if it was a subtle thing, the Council was issuing consents that may have been fundamentally flawed.  The first IANZ report issued last September should have rang alarm bells and added flashing red lights with bright neon spelling “warning”.

The main beneficiary of this will be Lianne Dalziel.  I cannot imagine a better person to be the next Mayor for Christchurch at a time where leadership needs to be skilled and passionate and the Council needs a complete reorganisation from the ground up.