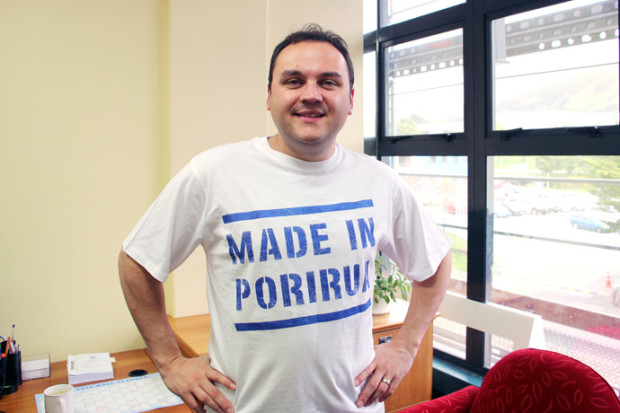 In the 12 months before the last election I was amazed at National’s ability to clear out the dead wood. Over a short period they had a mass exodus of MPs with little public fuss and no fighting, at least on the surface.

I was surprised at the number that went voluntarily. I was particularly surprised at Hayes who had promised to put up a fight but then disappeared without a trace.

There was also Claudette Hauiti who committed the unforgivable sin of being found to have used her parliamentary credit card too vigorously.  She also disappeared without a trace and without a fight.

Such discipline amongst politicians is remarkable.  Getting so many poor performers to voluntarily give up the perks of office must require special skills.  Or special negotiating latitude.

We are now in selection season before the next election and the new list of resignations and retirements are feeding out.

First up was Hekia Parata.  I am sure that the Education Profession breathed a sigh of relief at the thought of her retirement.  Then Jono Naylor put his hand up,  Murray McCully and probably John Key are going list only both ready to bail if things do not work out.

One likely forced retirement in the wings is Todd Barclay, who made such a hash of local relations that it appears the local party is in revolt against him. When they send in an ex Merrill Lynch merchant banker to tidy up the writing is clearly on the wall.  I expect others will also go.

The current list is really problematic for National.  Unless by some miracle she wins the Mt Roskill by election I suspect that Parmjeet Parmar’s days are numbered.  She just has not inspired and has been too embarrassing to the party.

If she does win on Saturday then this nut job will become an MP.  For a very religious Samoan to celebrate Trump’s win requires so many levels of naivety and stupidity she should never be entrusted with any sort of elected office.  It’s sad but National appears to have problems with the quality of its Samoan candidates.

I am pretty sure that Parmar and Turner will be shunted down the list.

And Nick Leggett has announced that he has joined National and will seek the nomination for the Mana seat.  He has no chance of winning this seat although I suspect that he will be pushed up their list if for no other reason than to try and embarrass Labour.

The two policies he has mentioned as reason for his change are trade and immigration.  Clearly he thinks that the TPPA is a wonderful thing and that working people will celebrate its passing.  He needs to recalibrate his thinking.

As for immigration he fails to understand that it is not the source of immigrants but the volume that is causing problems.  For instance Auckland’s population grew by 3% in the past year.  The increased diversity is great but the number needs to be reduced.  Dressing up a bankrupt economic growth policy with ethnic tolerance clothing is frankly dishonest and the sort of spin that I expect from the right.

Leggett’s defection will be presented as being bad for Labour.  But he has been anti Labour for a while in a Roger Douglas way.  All he is now doing is showing his true colours.  And his loss to Justin Lester in the Wellington Mayoralty campaign despite the large financial backing he had indicates that his ideas are not necessarily popular ideas.

His suggesting that in this time of crisis all Labour has to do is be more like National shows how bankrupt his thinking is.

127 comments on “Clearing the decks ”