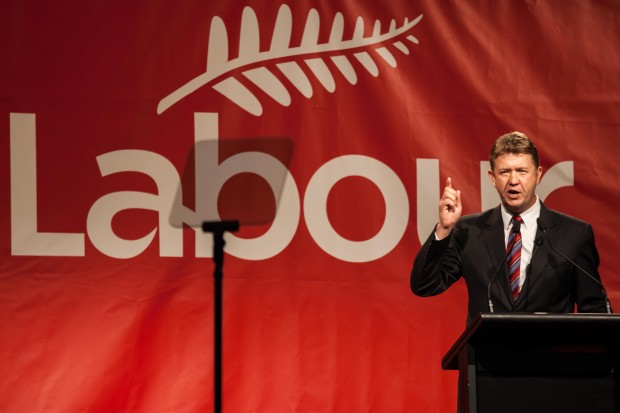 New Lynn Member of Parliament David Cunliffe will resign from Parliament next year and will leave politics entirely at the 2017 election. It will be timed to ensure there is no by-election.

In the official history of the Labour Party written this year, he got barely more than a sentence.

But this is not an accurate record. His task will be familiar to those who have observed other reformers like Julia Gillard of Australian Labor and Jeremy Corbyn of the United Kingdom’s Labour parties.

What they all sought to do was to re-unify and re-energise Labour governments that had a generation before been responsible for massive structural reforms that had devastated whole industry sectors, labour markets, and indeed the entire role and strength of the state.

Those Members of Parliament that had been associated with those reforms were, and remain, loyal to the long term value of those reforms. In New Zealand, it took Helen Clark to form a new kind of credible reforming politics.

Under the Clark government, David Cunliffe was responsible for significant reforms to telecommunications by preparing the split of the monopoly Telecom. In immigration he made major reforms to the immigration system. In health he memorably brokered a major disagreement between doctors and health boards by actually locking them all in his office without a break until they came out with a signed agreement. In New Lynn he persuaded the Minister of Finance to triple the amount of funding available for redeveloping transport. This became the start of the highly interventionist cooperation between central and local government we see across Auckland’s transport and urban development, particularly Auckland’s City Rail Link.

David Cunliffe fought successfully to change the Labour constitution to ensure that the membership would have a democratic say in who was to be the next leader. For proposing these reforms, he was routinely vilified by his own Members of Parliament both in public to the media, at Labour conferences, in caucus meetings, and in regular media leaks. As with the Jeremy Corbyn leadership contest, the result was a huge rise in membership and a revival of grassroots interest in what a new Labour party could become for New Zealand.

Once he had become leader of the Labour Party through the first open leadership election he made possible, the relentless attacks from within his own party caucus continued. He was fully the equal of John Key during the 2014 election debates. But Labour lost the election, and a key cause of that loss by the resulting report was found to be sustained undermining by his own MPs leading to a clear public impression that Labour were not stable enough to form an alternative government.

David also leaves behind some of the most coherent and challenging speeches from a recent New Zealand politician. One of those is the Dolphin and the Dole Queue.

David Cunliffe made a difference, and outside of some of his caucus, he will be missed.

335 comments on “David Cunliffe announces his retirement from politics ”