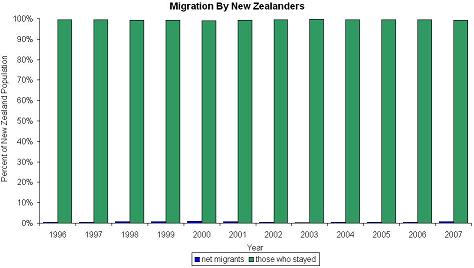 Last year, 99.33% of New Zealand citizens liked their country so much they stayed. Some left for short periods, and some left forever but they were more than replaced by new New Zealanders who also think this is a great place to live.

There really is nothing extraordinary in the new emigration figures. The numbers ebb and flow. Right now they’re rising but they are still tiny and more than made up for by immigration from other countries. 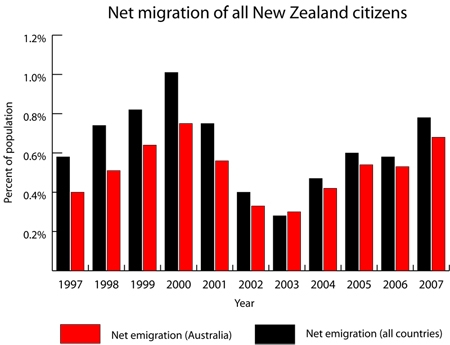 26 comments on “Emigration in perspective”