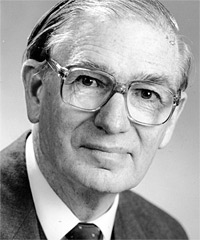 The Dom reports that “Fraser Colman – best known for being the cabinet minister on board the frigate that sailed to Mururoa Atoll in 1973 to protest against French nuclear tests – has died aged 83.”

A year after winning the election in 1972, the Kirk government decided that a cabinet minister should be on a frigate that would sail to Mururoa to protest against French nuclear tests.

Apparently all 20 cabinet ministers wanted to go, so a draw was held, which Mr Colman won.

The PM has hailed him as a key figure in helping to make New Zealand nuclear free.