Government was advised the Accommodation Supplement increase will not work 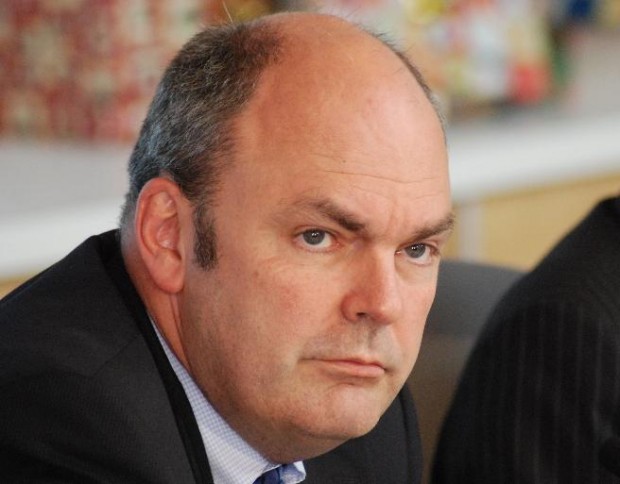 Radio New Zealand this morning reported that the Government chose to ignore Treasury advice from two years ago as to how effective an increase in the accommodation supplement would be. And it is likely that it will enrich landlords, not tenants.

Two years ago the government decided not to boost to the accommodation supplement because of fears landlords could pocket the extra money, and rents could be pushed up.

However, ministers have since changed their mind, introducing an increase of up to $80 a week for some families in last week’s Budget.

The changes are to due to come into effect from next April. People who would benefit the most are those on lower incomes living in cities like Auckland.

But advice from officials from the 2015 Budget showed the decision was made not to raise the accommodation supplement that year because they could not be sure tenants would get the benefit of the extra money.

The concerns about what were described as “landlord capture” were contained in advice from officials at the Treasury and the Department of Prime Minister and Cabinet.

That year, benefit payments were increased by $25 a week, but a plan to raise the accommodation supplement was shelved after officials concluded the risk rents would just be raised as result was too great.

“Some of the lower cost, more targeted AS [accommodation supplement] options could also have been included in the package, but concerns about the risk of landlord capture of the assistance and fiscal cost led to them being set aside,” said the officials.

Labour leader Andrew Little said the total package meant it would be the top income earners that would benefit the most. The problem with the Accommodation Supplement was that it tended to be a subsidy to landlords.

“And actually, there’s a pretty good consensus – even amongst National Party MPs – we are going to have to do something about it, because it’s fuelling the wrong kind of response as a solution.” …

As did Metiria Turei who foreshadowed the effects of the increase in her recent speech to Parliament:

As he is prone to do Steven Joyce has claimed that there is no evidence of landlord capture despite Treasury warning the Government against the provision. Again from Radio New Zealand:

Finance Minister Steven Joyce said the possibility of landlords pocketing the increase was considered by the government before the Budget was finalised and government agencies would be keeping a close eye on the market.

He said research done by the Ministry of Social Development since 2015, looking at the market response when the supplement was last increased in 2005, found no evidence landlords took advantage of the higher subsidy. RNZ has requested a copy of the research from the ministry.

It will be interesting to see what the research actually shows.

Russell Brown in an excellent post poses the question, how as a nation did we get to the situation where Government handouts and not wages had to ballast workers incomes and the affordability of rental properties.  And how do we get out of here?

It seems that an economy whose claim to fame has been getting rid of subsidies is now more reliant than ever on a subsidy to landlords which became the centrepiece of National’s housing reforms of the 1990s (and was embraced again when the party regained office) and a subsidy to employers that was a flagship policy of the Clark Labour governments (I’m told it was politically verboten in Treasury at the time to characterise WFF as a benefit, which it really is).

Both of these subsidies are expensive. Last Thursday’s announcements run to an additional $2 billion a year. That’s a hell of a lot of money not going to more conventional goverment spending on services.

Analyses from all points of the compass, it seems, arrive at the same, uncomfortable conclusion. We can bask all we like in our pretty-good-in-global-terms recent economic growth, but we have made a country many of us can’t actually afford to live in; one in which it is also proving difficult to maintain the services expected of a modern social democracy. Were it not for the stimulus of a high net migration rate, the numbers would look worse.

There’s a conversation I’ve been having in the past few years, which is, essentially, with all this good economic news, exactly who is doing well? The answer, in general terms, is people who don’t rely on wages. Labour as a share of income in the economy has fallen in the long term, but it did recover between 2002 and 2008. Since then, well, there’s a reason people might feel that another $25 a week – be it a tax cut or one of those subsidies – would help them manage. And that feeling in turn guides an affinity for economic policies that might not be to the eventual good of the majority of wage earners.

Tinkering for political purposes, as this Government is prone to do, will not work.  We need a fundamental change in approach.