Is it better to deliver in Government or better to shine? 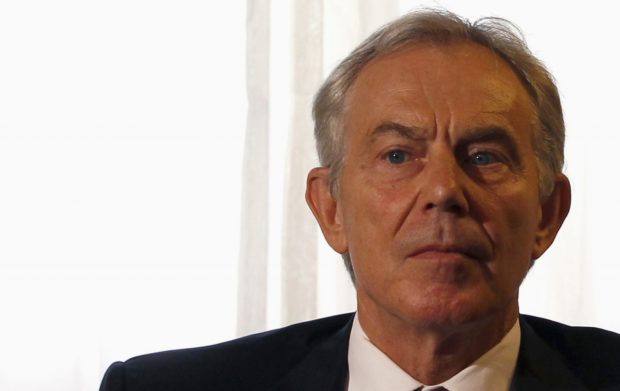 Let’s frame this in leftie terms: can you get in, do grunty policy moves, and stay popular?

With the United Kingdom loss by Labour to the Conservatives to a healthy majority, it’s worth asking whether all the manifesto idealism was worth it. It seriously didn’t work against a charismatic Conservative leader who had very little policy.

It’s good for us to ask this question in New Zealand because we have a tremendously smart Prime Minister, who retains staggeringly high popularity. Her leadership in crisis is exemplary. But despite all kinds of policy goal ambition, her government hasn’t made much difference to anything. Prices, child poverty, traffic, inequality, you name it.

(For detail on how we got to this point in wealth distribution in New Zealand, I’d recommend Max Rashbrook’s excellent book “Wealth and New Zealand”)

The centre-left gets into power and achieve long lasting good stuff, on balance. For example, Prime Minister Helen Clark was never particularly charismatic and pretty unpopular by her second term, but made some strong and long-lasting moves to the structure of how we operate as a society.

Let’s turn to highlights of the government led by Prime Minister Helen Clark:

Helen Clark was no revolutionary but her government has a track record of doing stuff that changed us permanently and for good.

So far, apart from dealing well with crises, this 2017 government made promises but has executed really poorly in most areas lefties care about. Certainly nothing compared to the track record of Helen Clark’s government in its first term.

Which brings me to Tony Blair. Tony Blair is the last time Labour was in government in the United Kingdom parliament. He was at least as popular as Ardern is now in his first and second terms.

Tony Blair is the electoral sweet spot for UK Labour in the past 50 years.

Left-centrists like Blair and Clark get in power and they do good things. Just some of the good things Blair led:

So lefties, what is better?

180 comments on “Is it better to deliver in Government or better to shine? ”