It’s time for a different story

A post-US election space for engendering solidarity and resistance, because it was requested. Feel free to share links, wrangle thorny issues, re-centre inclusive progressive politics, and tell a story that takes us somewhere useful. (And no, you can’t promote Tr*mp culture here). Please be kind and respectful.

Those who tell the stories run the world. Politics has failed through a lack of competing narratives. The key task now is to tell a new story of what it is to be a human in the 21st century. It must be as appealing to some who have voted for Trump and Ukip as it is to the supporters of Clinton, Bernie Sanders or Jeremy Corbyn.

A few of us have been working on this, and can discern what may be the beginning of a story. It’s too early to say much yet, but at its core is the recognition that – as modern psychology and neuroscience make abundantly clear – human beings, by comparison with any other animals, are both remarkably social and remarkably unselfish. The atomisation and self-interested behaviour neoliberalism promotes run counter to much of what comprises human nature.

Hayek told us who we are, and he was wrong. Our first step is to reclaim our humanity.

George Monbiot’s essay on neoliberalism and the deeper story that lies beneath the US election result. 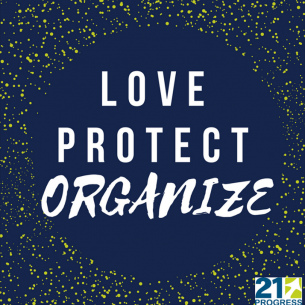 68 comments on “It’s time for a different story ”