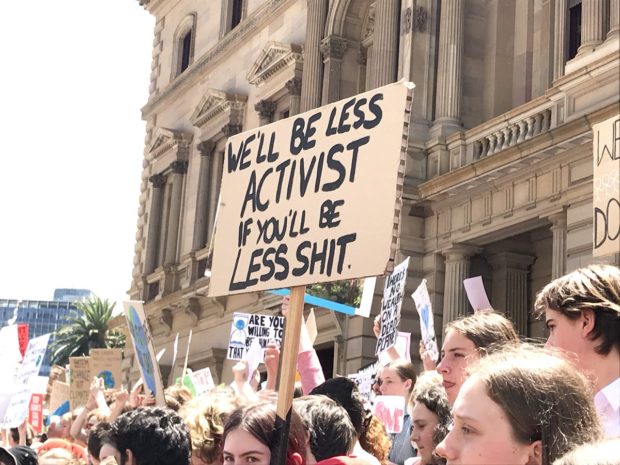 One aspect that was pleasing was the election of candidates standing specifically on climate change policies.  Standard contributor Robert Guyton was returned to Environment Southland.

Another contributor Denis Tegg was elected to the Waitako Regional Council.  He has said this on his blog:

My campaign focused almost entirely on the need for urgent strong action to address the climate crisis.  I am especially pleased that the election result now gives me a solid mandate to pursue climate action for the region and Thames-Coromandel.

There are many other major challenges and opportunities for our region and district, and I relish the chance to tackle them.

My campaign also showed that you don’t have to throw large amounts of money into billboards, paid radio and newspaper advertising, and negative personal attacks to be successful.  Sticking to the issues and using social media is a winning strategy.

And Jack Craw was elected to the Northland District Council.  He is another person who will advocate for real action against climate change.

There were also a number of young people elected to office.  Radio New Zealand has the details:

Sophie Handford, 18, is believed to be the country’s youngest new councillor.

She has been elected to Kāpiti Coast District Council and said political inaction over climate change compelled her to join the race.

“I think as a young person who’s relatively scared for her future, I feel the fear of climate change most days.

“It worries me that most of those in power at the moment aren’t taking the necessary action that we need right now to safeguard my generations right to a future.”

Down the road in the capital, 22-year-old Tamatha Paul is now a Wellington city councillor.

She credits the recent successes of international movements like the school strikes for climate change, and young local political leaders like the Green Party’s Chlöe Swarbrick for bringing about a sea change …

Fisher Wang, 19, who’s just been elected to Rotorua Lakes Council, also has a focus on on climate change and the environment.

He said he was determined to make a difference and would not let other councillors intimidate him.

“There is a little bit of stigma around my age. And a lot of people think I’ll just say yes to anything or I’m easily manipulated.

“But I don’t really believe that’s the case. We all have values and we will stick to them. Going onto the council I’ll have my stance, my voice, that’s what I’m delivering.”

Of course there are a bunch of people elected who will claim that climate change is real and is an urgent issue but will then water down and hold back the action that responsible leaders should be committing to.  Continued vigilance will be required. And calling them out. The time for measured triangulation is over.