This post by bsprout was on LocalBodies during the weekend. It needs a wider exposure.

In 2008 New Zealand was internationally ranked in the top seven for educational achievement, and when you compared us with other countries that were also culturally diverse and were experiencing growing inequality we were extremely successful.

At that time our Early Childhood sector had received a much overdue boost in funding from the Labour Government after being underfunded (as a % of GDP) compared to other OECD nations for years. The sector was working towards a target of having 100% qualified teachers in all centres. 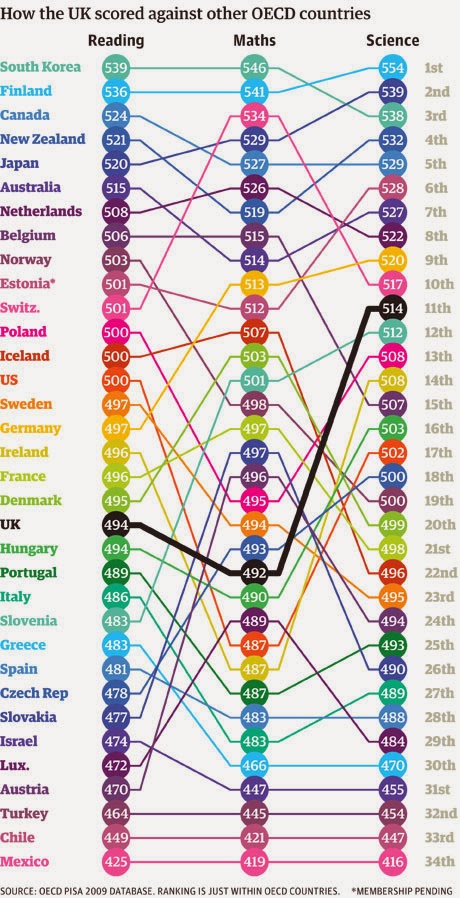 We were also in the process of implementing a new National Curriculum and a complimentary curriculum for Maori (Te Marautanga o Aotearoa). Teachers were excited about putting all their energies into the new ideas and approaches that were espoused in these co-constructed documents that had taken around seven years to review and write. Evidence, research and practitioner input had created something that would allow us to prepare New Zealand children to become resilient in a rapidly changing world.

Despite the serious damage already done to New Zealand’s education sector this Government is not letting up, they will not be happy until they have complete ideological control and can shut down professional engagement completely. They are planning to do away with the current Teachers Council and replace it with a new authority (EDUCANZ) that will be led by those approved and appointed by the Minister only, with little professional input. The Education Amendment Bill (No2) is currently being progressed through parliament that will support the ongoing restructuring of the system.
Hekia Parata is also considering wiping the current support for lower decile schools and shift extra funding to those schools that perform well in National Standards. The head of the EDUCANZ transition board John Morris has recently produced a paper that suggests teachers should be paid based on the attainment of their students.
This government is destroying our amazing collaborative, holistic public education system that recently led the world. They are determined to implement systems that have failed spectacularly overseas. Professional knowledge based on evidence should lead education, not political ideology. What angers me the most is what is being denied to our most vulnerable children when they should be the real focus of spending and any systemic change.