Local Government results good for Labour and terrible for National 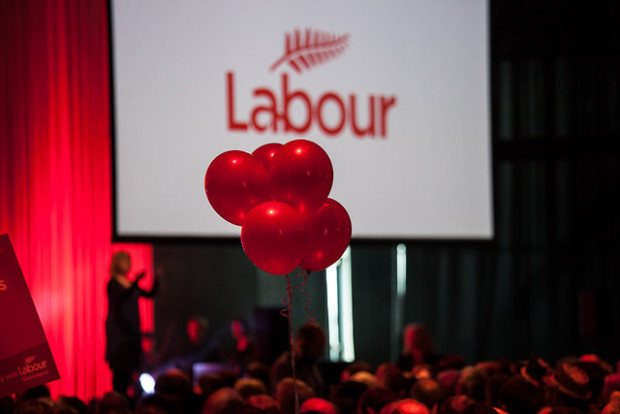 Final results are still pending but already it is clear that the local government elections are very good for Labour and horrendous for National.

In Auckland the Auckland Future team failed to fire spectacularly. The team had problems from the start. Selecting a candidate who had previously stolen a dead baby’s identity and failing to prepare him for the inevitable media fire storm that ensued was one sign. Enrolling two candidates in the one council race was another. Despite throwing considerable sums of money at candidates in an attempt to break Labour’s hold on Pacifica its candidates failed to make any impact and in South Auckland not only was the left on Council strengthened by the election of Efeso Collins but Labour maintained a tight grip on the Mangere-Otahuhu and Otara-Papatoetoe Local Board.

Out west Future West, a Labour Greens coalition maintained its vice like grip of the Waitakere Ranges Local Board and in Henderson Massey Labour doubled its number of elected representatives to four.

On the North Shore, a traditional National stronghold, the failure was quite acute. In the highly blue North Shore ward liberal Councillor Chris Darby has been returned and Richard Hills is narrowly ahead of former Alliance MP Grant Gillon. Richard is a former Labour list candidate and someone with a great future in politics.

The campaign was a real fuster cluck. My quick count is that they were successful in gaining only 7 positions out of 38 contested. I expect that retribution will be brutal and Judith Collins will be grinning from ear to ear.

And throughout the country Labour Mayors have been elected or returned to power. With Goff in Auckland, Justin Lester in Wellington, Dalziel in Christchurch with the backing of a solid left team, Chadwick in Rotorua, and Hamish MacDouall in Whanganui local government is looking decidedly red.

It will be interesting to see how the right responds to these results. In the meantime there will be some very happy Labour activists throughout the country today.